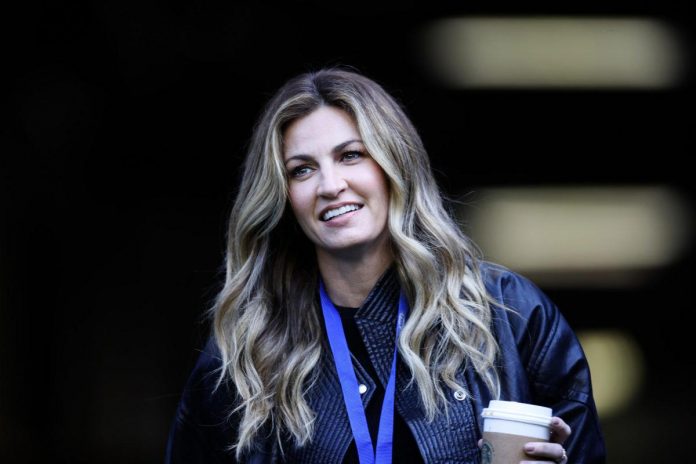 Erin Andrews is delighted with her colleague Charissa Thompson.

Amazon finally announced that Thompson would be joining the Thursday night football coverage after rumors had been swirling that it would happen for weeks.

Andrews thinks Thompson is the best option for this gig.

Andrew Marchand of the New York Post first broke the news a couple of weeks ago.

Thompson is going to team up with former NFL tight end Tony Gonzalez to host a pregame, halftime and postgame game.

Ryan Fitzpatrick, Richard Sherman and Marshawn Lynch are also likely to be involved to some extent.

Thompson will also work with Fox on Sundays. She is expected to remain the host of “Fox NFL Kickoff,” which will air at 11:00 a.m. ET.

The first game on the streaming service will be Chargers-Chiefs in the second week.

Lenglet: “I’m not attracted to buy a Ferrari”