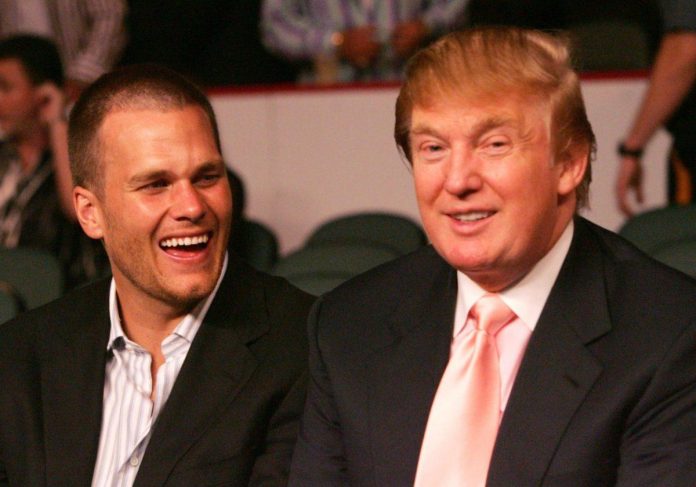 On Monday, the Dallas Cowboys reached another important milestone.

According to Front Office Sports, they became the first NFL team worth $8 billion. That’s what happens when they call you “Team America.”

Back in the 1980s, former President Donald Trump almost bought the franchise, but refused the deal. He eventually bought a USFL franchise, which disbanded two years later.

After all, he said at the time that the person who bought the Cowboys would end up being a loser.

“I feel sorry for the poor guy who is going to buy Cowboys. He will be known to the world as a loser,” Trump said.

Jerry Jones bought the team in 1989 for $140 million and certainly not a loser. He’s one of the richest NFL owners on the planet.

This Trump response will go down in history as the one that aged like milk.