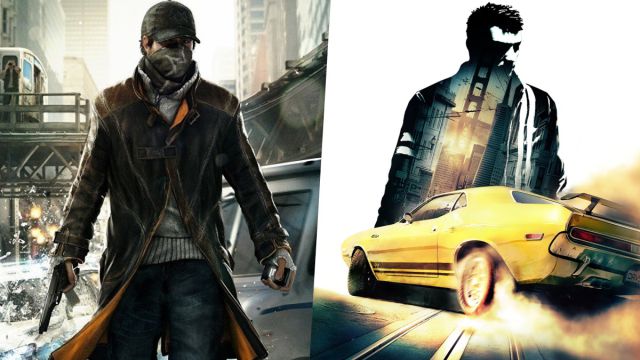 Watch Dogs: The title began its development before Ubisoft Reflections completed Driver: San Francisco, the last of the series.Some new sagas spring from old projects. They mutate over time, until they acquire their own entity. That was the case with Watch Dogs, an original Ubisoft brand that has continued to develop over the years. Its most recent installment is Watch Dogs Legion, which went on sale last October. The most curious thing is that this license was not born as a new intellectual property, but it was a new chapter of Driver.

VG247 tells that the development of Watch Dogs began as an ambitious reboot of Driver, which had been fallow for a long time, specifically from Driver: San Francisco. This reboot project was in the hands of Ubisoft Montreal at the same time that Ubisoft Reflections was completing the development of the aforementioned Driver: San Francisco. The intention of the Canadian study was to create something different within the brand.

The elements of the new IP

“It was always [set] in the modern era,” a Ubisoft source told VG247. It had “parkour, combat” and walking sections, as well as driving parts, of course. The game was set in an open world city dominated by technology and hacking. “After some time trying to accommodate this concept in the Driver series, the decision was made to make it its own new IP.”

According to this article, this early Driver had no textures on the cars yet, but the problem was neither the city nor the driving, but rather that the hacking elements had ended up straying too far from the Driver concept. It is not the first time that something like this has happened in Ubisoft, and if not that they tell Prince of Persia.

It is unclear if the commercial failure of Driver: San Francisco was the trigger for the change, but Ubisoft Montreal convinced Ubisoft CEO Yves Guillemot that they could make their own GTA instead of a new video game in the Driver series.

Pokémon GO: players are getting a 7-day ban in a row

YouTube Shorts Begins Its Deployment In Its Mobile Version