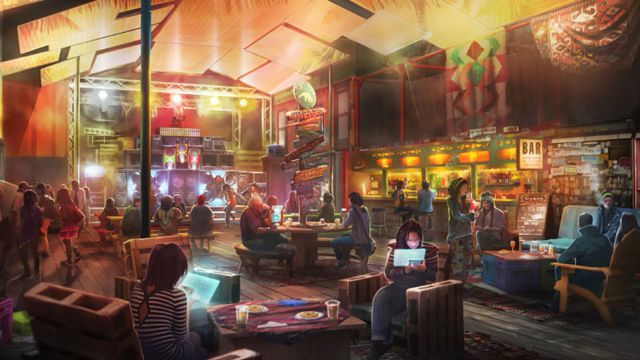 Watch Dogs: Legion,  The Ubisoft title was adapted to the new generation of consoles, but it will soon receive this performance improvement with its patch 4.5.Ubisoft Toronto continues to offer news for Watch Dogs: Legion, the dystopia set in a futuristic London that leads us to handle any NPC in the game. The developer has previewed some of the new features that will be implemented in patch 4.5, although more information will be provided before launch. According to Ubisoft, the title will add a performance mode that will allow you to configure the game at 60 fps on next-generation consoles.

After releasing the 4.0 update, the Toronto study is gathering information on the bugs that still need to be fixed. Mina, one of the most recent characters to join the roster, still has some bugs, so the next patch will also focus on fixing all those imperfections. These are the errors that are in the spotlight (not from Mina):

Mina retains the weapon of a previously possessed MPC.
Players cannot escape Mind Control.
A bug allows an NPC to use Mina’s abilities.
A bug causes players to use Mind Control against NPCs that should not be affected.
A bug forces players to restart the game when using Mind Control under what circumstances.

Mine, a different way of playing

Mina Sidhu is part of the season pass. This new heroine has special abilities, which, as we can see, have a lot to do with her mental powers. Thanks to this, she is able to enter the heads of other characters to use combat and stealth mechanics in a completely different way.

Watch Dogs Legion went on sale on October 29 on PS4, Xbox One, PC and Google Stadia. As soon as Xbox Series X, Xbox Series S, and PS5 hit the market, the title received a version specific to the new generation. The same thing happened with the two great titles that came a few weeks later, Assassin’s Creed Valhalla and Immortals: Fenyx Rising.

Everything you need to know before the release of Cult of...