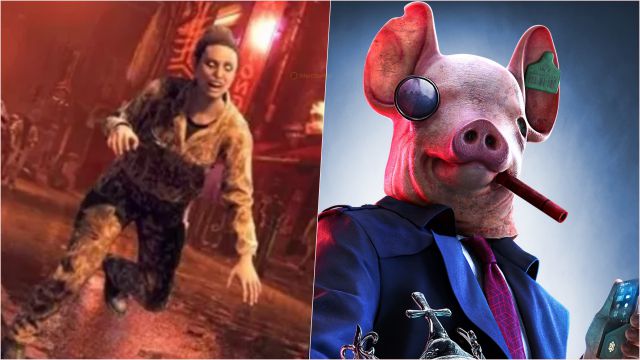 Jean-Pascal Cambiotti, director of the project, explains in an interview with IGN that the mode will arrive in Alpha version and it will be the community that directs where it can go. “The design strategy for Watch Dogs: Legion of the Dead was to expand existing systems and turn them around, such as creating an approach with the unique devices of Watch Dogs: Legion. We want to keep an open line of communication with the community and see where they want to take the gameplay next, ”explains Cambiotti.

The zombies will be “slow, but deadly.” Cambiotti shares that his presence even serves as a distraction from Albion’s forces. “They can be used as a game tool to create chaos by luring them into the fortified designs of Albion while you sneak in and save your ammo for another fight,” he comments.

On the other hand, update 4.5 incorporates other important novelties, especially those that reach the new generation versions. PS5 and Xbox Series X | S will receive a display mode that increases performance up to 60 frames per second. In addition, the cross-game function between the consoles of the same family will be released, that is, Xbox Series X | S players will be able to play with those of Xbox One; the same is true between PS5 and PS4.

We remind you that the patch is scheduled to launch on June 1.

CoD Warzone: How to Get the Multitool for Free