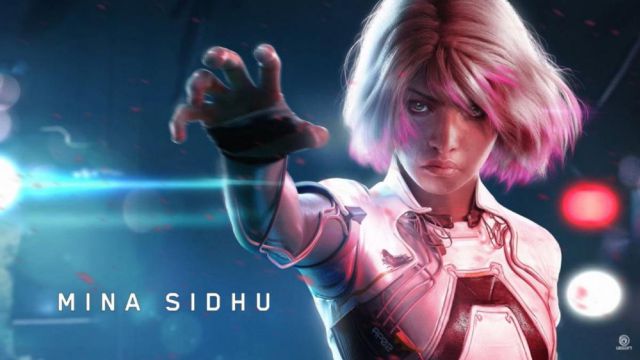 Watch Dogs: Legion, The update was scheduled for a long time, but Ubisoft decided to delay it until May 4 to polish the experience.Watch Dogs: Legion went on sale last October 2020, but Ubisoft is still not done with its futuristic dystopia. The title will receive the 4.0 update this May 4, so the French company has published the launch trailer, which you can see below these lines. In this way, all players will have the possibility to enjoy new content.

Among the novelties that will be incorporated is a new playable character. This is Mina Sidhu, a heroine who has very special abilities and who will be available to all those who have purchased the season pass. And it is that she is able to use her mental powers to control the minds of other characters, something that will allow her to fight and use stealth in a unique way.

In the new mission, Swipe Right (also within the Season Pass), DedSec will have to infiltrate a smuggling ring to get hold of a very old artifact. In addition, we will enjoy new cooperative missions, more weapons, orders and gadgets, among other novelties, such as the two new character professions, emergency technician and DJ. The former can protect himself and others with the RA shield. The second, can empower teammates and hinder the enemy.

Watch Dogs: Legion is available on PS4, PS5, Xbox One, Xbox Series X, Xbox Series S, PC, and Google Stadia. On this occasion, the player has the option to control all the NPCs, who fight against an evil corporation in a London of the future. Thus the things, the protagonist is able to use the computer skills of him to handle the different characters. Of course, if you activate permanent death there will be no possibility of reviving those who have died in the act of service.

Behind Your Eyes: Get to know the hit Netflix show