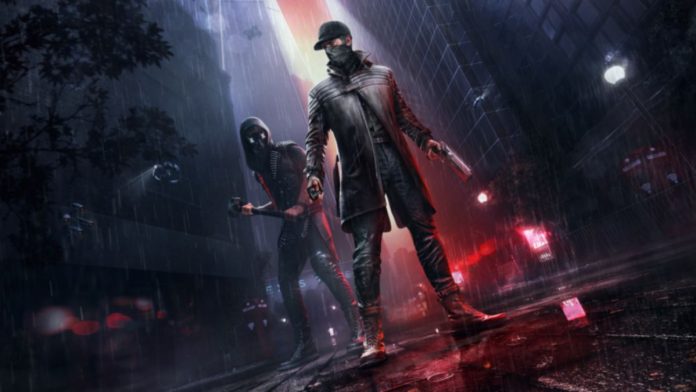 Watch Dogs Legion: The title is shown renewed in the Ubisoft Forward with content that will allow you to expand the experience of the original game. All the details. Ubisoft has presented the first major expansion of Watch Dogs Legion, which is called Bloodline, which will arrive on July 6. The Ubisoft Forward conference held on the occasion of this E3 2021 has been the setting chosen by the French company to present in depth this new content derived from the work originally published on all platforms in 2020. You can see the trailer at the beginning of this news .

One of the main novelties of this expansion is that it will feature two new characters, Aiden Pearce – from the first Watch Dogs – and Wrench. How could it be otherwise, two new stories await us, one for each character; as well as a set of skills and independent progression mechanics. Such is the emphasis on these new profiles that we can replay the base title using any of them. “In Bloodline, players will follow in Aiden’s footsteps when he accepts a routine contract in London that will help him reconnect with his nephew Jackson, after everything that happened in Watch Dogs,” says Ubisoft.

Watch Dogs: Legion, developed by Ubisoft Toronto, is available on PS4, PS5, Xbox One, Xbox Series X, Xbox Series S, PC, and Google Stadia. In our original review we rated it remarkable and highlighted its great world, based in London: “Ubisoft Toronto has focused its efforts on making the Play as Anyone mechanic work properly. And yes, they have. The level of interaction available is above average within the open world genre ”.