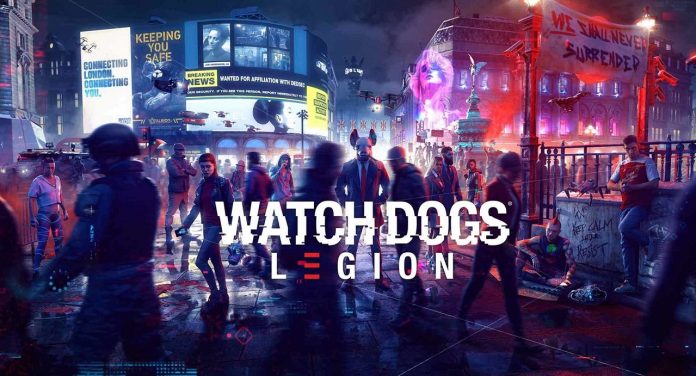 Mina will improve a series of errors related to Sidhu

The developer company of the game is Ubisoft, indicating that this is one of the biggest requests of the new generation console players. Ubisoft also continues to publish new generation updates for other popular games such as Rainbow Six Siege targeting 120 fps in Assassin’s Creed Valhalla and dynamic 4K resolution.

Watch Dogs: Legion 4.5 update is introduced in the beginning of this month in the 4.0 game update and addresses a series of errors related to the Hero Mina Sidhu with DLC character.

In addition, Ubisoft adds a new tactical operation called Project OMNI. The developer did not publish an exit date for the new update. He also stated that the patch notes will be explained at a time near the launch.

Google May Launch Version of Apple’s ‘Search’ Network On Android