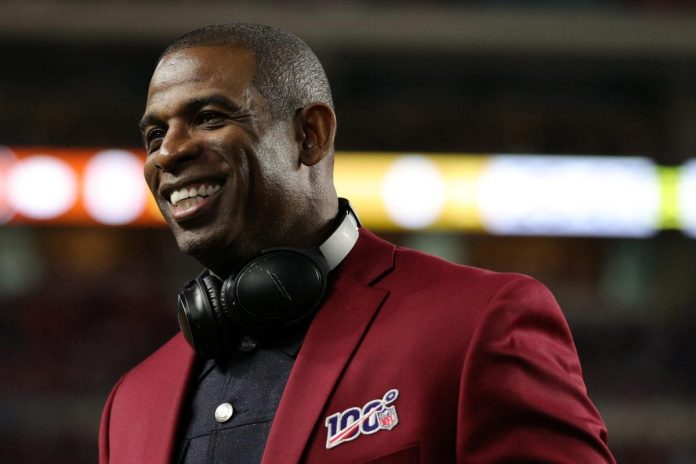 Deion Sanders believes that the barrier to entry into the Pro Football Hall of Fame is not what it used to be.

The former NFL superstar believes he should be recognized in a different class above “some other heads” in the Hall of Fame.

“The Hall of Fame is no longer the Hall of Fame,” the 2011 inductee said in a video on Friday. “I love it, I respect it, I admire it. I think all the guys who are inducted definitely deserve — but it should be a jacket of a different color.

“This thing is getting free for everyone, man.”

Sanders says the Hall of Fame should be for “people who have changed the rules of the game.”

There is no doubt that Sanders has changed the rules of the game during his 14-year NFL career. The all-time great cornerback, also known as Primetime, finished his career making the All-Pro first team six times, playing in the Pro Bowl eight times, 53 interceptions and 22 touchdowns.

It’s unclear who Sanders is referring to when he talks about “other heads” that don’t belong to him.

“I’m just saying what some of you think,” Sanders said.