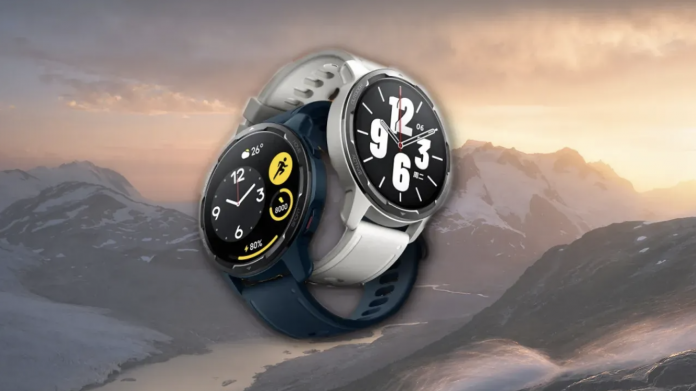 Xiaomi has announced the launch date of its new smartwatch model, Watch Color 2. The Chinese brand also shared the first features for the Watch Color 2.

Xiaomi is determined to carry the success it has achieved in the smartphone market in a short time to areas such as smart watches and wireless headphones. The Chinese technology giant received the appreciation of users with the Watch Color smart watch, which it launched last year. Xiaomi also announced the Watch Color 2 smartwatch model for the Xiaomi event to be held on Monday. Here are the Watch Color 2 and its expected features.

Xiaomi Watch Color 2 launch date has been revealed! Here are the features

Although there is no significant leak about the smart watch, Xiaomi shared the first features about the watch. Accordingly, the smart watch will appear with more than 200 watch face faces and 6 different watch straps. In short, we will see a smart watch that is as colorful as its name and offers a wide range of personalization. The smart watch, which uses a round dial, which is very common in Wear OS smart watches, is likely to offer a high level of battery life. 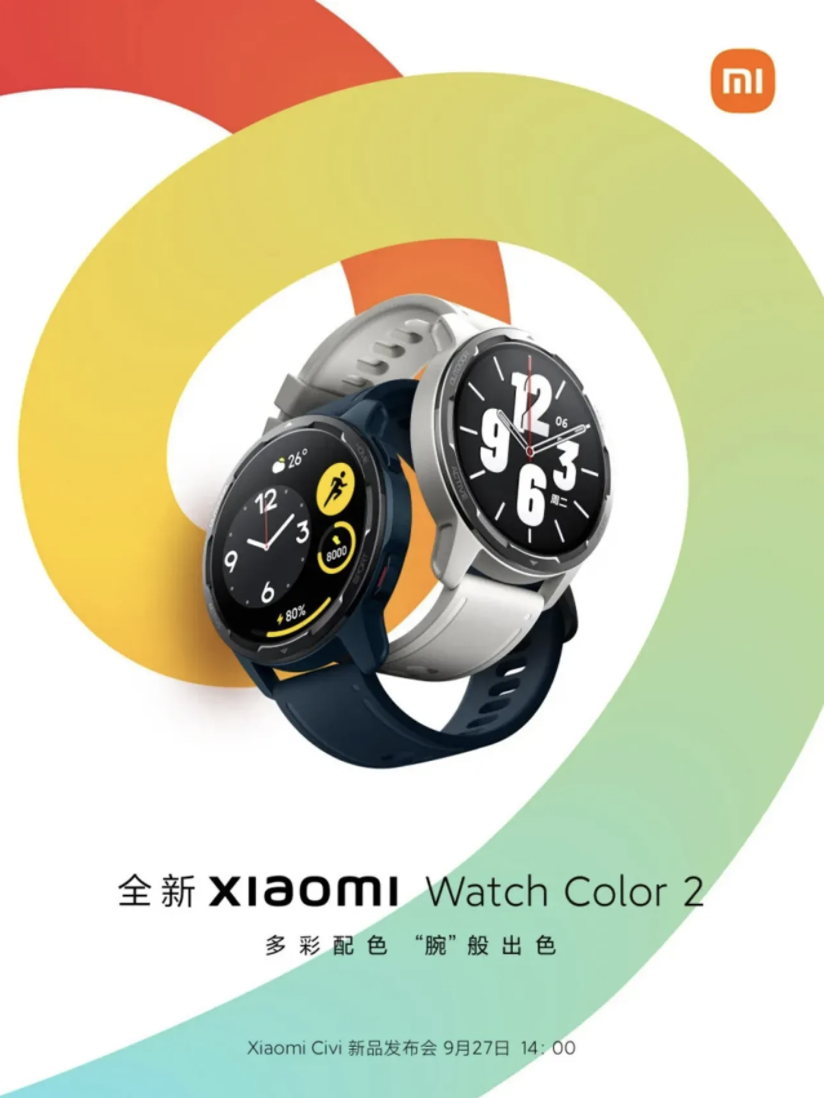 In this sense, the Xiaomi Watch Color model in 2020 had a 1.39-inch Amoled panel with a 14-day battery life. The smart watch, which has features such as Bluetooth 5.0, NFC, and 5 ATM water resistance, also offered the opportunity to measure the oxygen value in the blood with the Sport model.

The model, which Xiaomi will introduce on September 27, will probably improve these features a little more. For the Watch Color 2 features, it is expected that the oxygen value measurement in the blood will come to the normal version as well.

The Chinese technology giant will appear on September 27 with the new smartphone series Civi and the True Wireless Noise Canceling Earphones 3 Pro wireless headset. According to the latest leaks, Xiaomi will include the Snapdragon 780 processor in the Civi model, which it uses in its mid-range models this year. On the Civi screen side, it will come with a 6.55-inch FHD + resolution Amoled panel. It is expected that this panel will offer 120 Hz screen refresh.

iOS 15 will not reach all iPhones or iPads, will it...