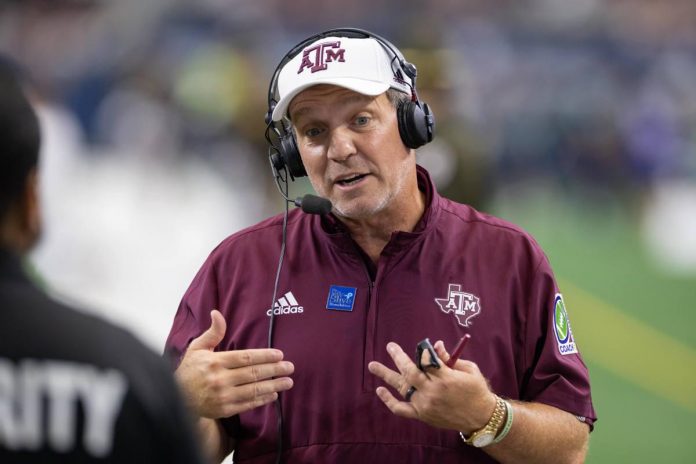 One of the Texas A&M football players committed a reckless act over the weekend.

Corner Denver Harris, a five-star recruit in 2022, went live on his Instagram after the Aggies lost to the Appalachian State Mountaineers, and showed how he drag-raced through the garage.

This is definitely very dangerous, as there are a lot of cars that could be damaged if Harris screws up.

There may also be people in the garage who may get hit.

The program has not yet released an official statement about this incident. However, this is something Harris should probably avoid in the future.