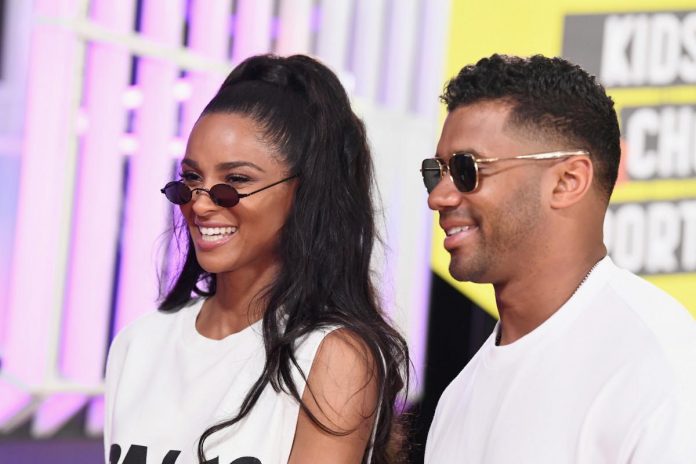 Russell Wilson got a big payday on Thursday morning.

The Denver Broncos quarterback has agreed to a five-year, $245 million contract extension, including $165 million in guaranteed money. Now he will spend the next seven years in Denver and earn $296 million during that time.

Wilson is now the second highest-paid quarterback in terms of AAV (annual average). He is going to earn $49 million a year, which is only slightly less than Aaron Rodgers gets ($50.271 million).

Wilson’s wife, Ciara, showered her husband with love as soon as the news of the extension became official.

“Baby @DangeRussWilson, I’m so proud of you! You are the most loyal and hardworking person I know! It was so wonderful to see you become a Bronco! So excited about the upcoming trip! the greatest inspiration. I love you so much!” — Ciara wrote on Twitter.

Wilson was traded to the Broncos from the Seahawks back in March.

He and Ciara then quickly bought a $25 million home outside of Denver that covers more than five acres of land.

Wilson’s job will be to bring the Broncos their first Super Bowl since 2016. They will start their 2022 season on September 12 against Wilson’s former team.

The NFL World Reflects on the Announcement of Major Bengals –...

MLB World Reacts to major changes in the 2023 season