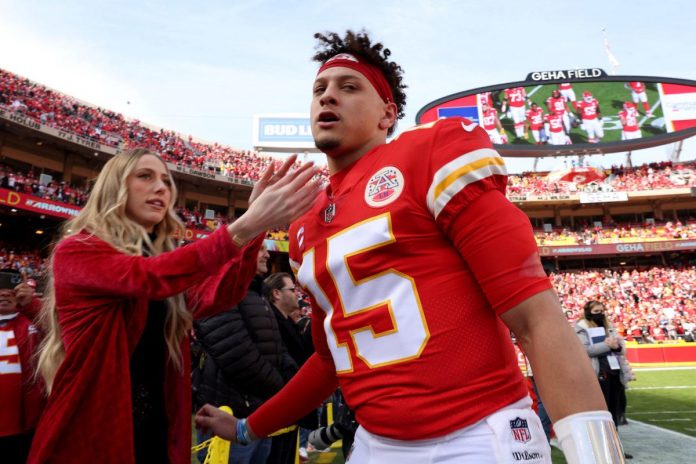 In less than two hours, the two most explosive offenses in the league will come together.

The Kansas City Chiefs host the Los Angeles Chargers in one of the best games of the season. Both teams enter the competition with a score of 1-0 after strong performances in the first week.

Before the game, Patrick’s wife, Brittany, addressed the fans with a message.

Kansas City enters the game as a slight favorite, but Los Angeles upset the Chiefs at Arrowhead last year.

The Chiefs and Chargers start at 8:15 p.m. ET on Prime Video.