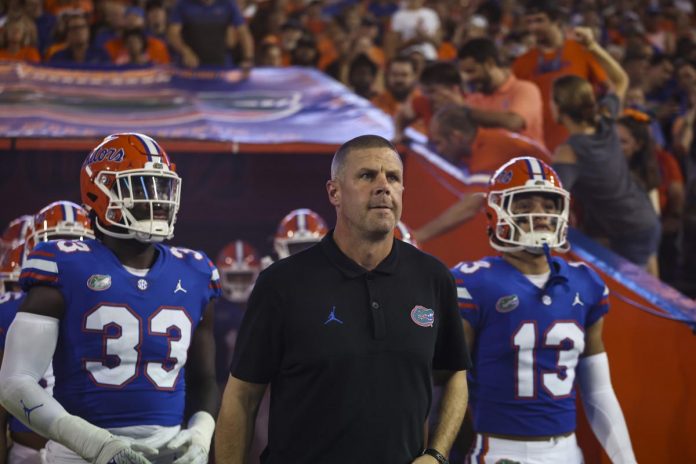 Florida head coach Billy Napier has full faith in quarterback Anthony Richardson’s ability to handle the environment when the Gators travel to Knoxville next weekend.

“We’re not going to go to Canada [and] they’re going to change the rules. There will be the same game. It will be a little louder [and] play in a different place.”

“Tennessee can win by 100 on Saturday,” tweeted Nathan Chester.

“The game is louder, Billy Boy,” the Tennessee fan replied.

“He has no idea what he’s getting into on Saturday.”

“It might be easier to go to Canada and play.”

The Gators and Volt kick off at 3:30 p.m. Eastern time on Saturday.

Alicia Fox reveals that she has been recovering from her addiction...