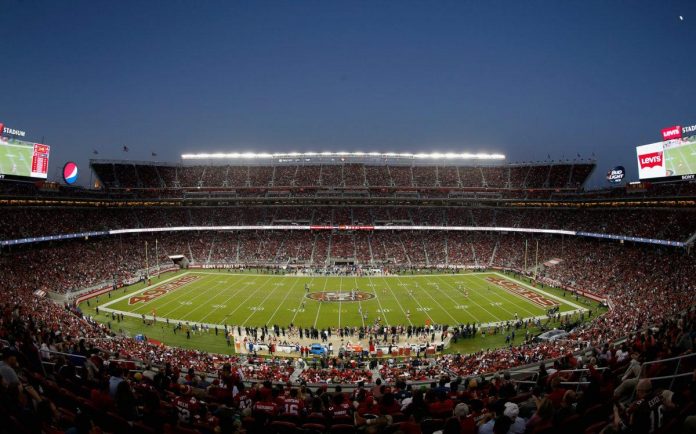 Last Sunday, the Niners played in the pouring rain on a flooded Soldier Field in Chicago. The team is expected to experience several more torrential rains in the second week.

According to 49ers insider David Lombardi, the weather forecast shows an 84 percent chance of rain in San Francisco’s first home game against the Seattle Seahawks on Sunday.

Last weekend, the Niners struggled with rainy weather, losing to the outsider Bears 19-10. Freshman starter Trey Lance completed 13/28 passes for 164 yards, no touchdowns and one interception.

Given the constantly rainy weather in Seattle, the Seahawks should be ready to play in Sunday’s conditions, especially when you consider that they scored an unexpected victory over the Denver Broncos in the first week.