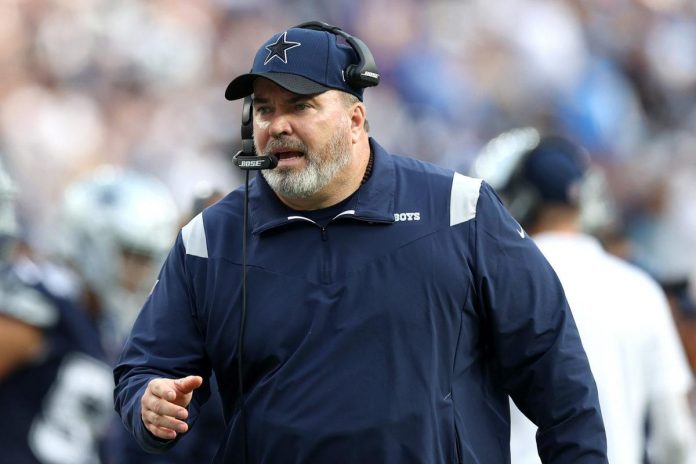 Cowboys head coach Mike McCarthy was unhappy with his team’s performance in the first half of the preseason match against the Broncos.

Continuing the theme of last year, Dallas committed nine penalties for 65 yards in the first half alone.

It’s not good enough football. That’s not enough. We should be better there. … We struggled with some penalty situations, but we have to make sure we have all these substitutions [and] get everyone involved in the game.

The Cowboys lose 17-0 in the third quarter.

So far, Cooper Rush is the only QB from Dallas who has seen the field; completing 12-20 passes for 84 yards and an interception.

But the Cowboys D didn’t have an answer for journeyman veteran Josh Johnson, who threw a 172-yard, two-touchdown party in Dallas.

They have about 20 minutes left to fix everything.

It is reported that a high school football player died after...