Home Sport Watch: A police report on the arrest of a Saints player has... 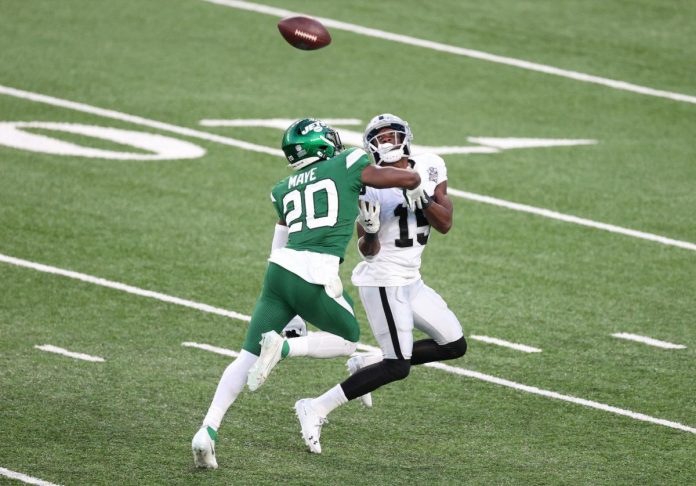 According to the police report, May was arrested on a warrant on one count of aggravated assault with a firearm.

The police report also indicates that he was involved in an incident when he pointed a firearm at another car in which there were many women.

In the end, he was sent to prison, but released on bail of 30 thousand dollars.

May’s lawyer, Eric Hessler, released a statement before this report came out, which claimed that his client was innocent.

“Marcus categorically denies the allegations of a car accident and looks forward to defending himself when all the facts become known,” the statement said.

The Saints just signed May to a three-year contract this offseason after he spent the last five seasons with the New York Jets.

This will be a situation to watch out for as the Saints start their regular season in 10 days.