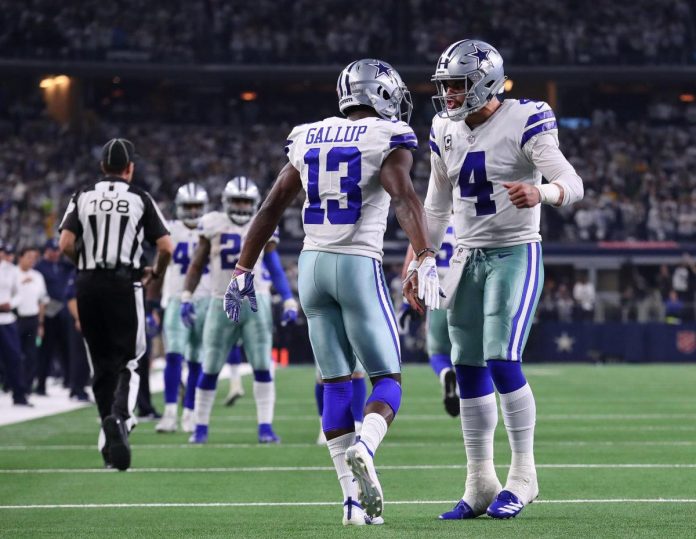 The Dallas Cowboys will be a little smaller when they take on the reigning AFC champion Cincinnati Bengals this weekend.

On Friday, the Cowboys released the final injury report for the week. Five players dropped out of the game early on Sunday.

To the surprise of no one, quarterback Dak Prescott, offensive guard Connor McGovern, quarterback Jayron Kearse and quarterback Turrell Basham were among them, as they had not practiced once all week. But wide receiver Michael Gallup was also ruled out, despite being limited in practice three days in a row.

But Duck’s injury will affect the Dallas Cowboys more than the other four players combined. He was out for a month due to a hand injury.

The Dallas Cowboys offense looked anemic even before Dak Prescott injured his arm. Due to offseason relocations and other injuries, it was expected that the team would not be as explosive on offense as last year, when they led the league in offense.

But not scoring a touchdown in the first game of the season was just overwhelming.

The Cowboys will have to dig deeper to find ways to move the ball, and Cooper Rush will replace Dak Prescott over the next few weeks.

Can the Cowboys overcome injury problems and beat the Bengals on Sunday?