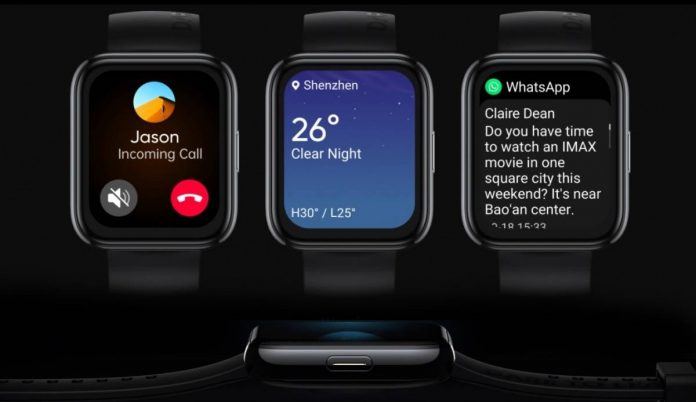 Watch 2 Pro is introduced. Realme, which introduced the Watch 2 model last month, came up with a new model. Realme Watch 2 Pro, which attracts attention with its features, was introduced.

Competition is increasing in the smart watch market. After companies such as Samsung, Xiaomi and Huawei, realme also introduced its new model. The model, which the company calls Watch 2 Pro, draws attention with its screen sizes.

The Watch 2 Pro, which comes up with a 1.75 inch IPS LCD screen, has a 0.3 inch larger screen than the Watch 2 model. Introduced with more than 100 dial options, the device exceeds expectations thanks to its 600 nit brightness value.

The new model Watch 2 Pro also includes features such as dual-satellite GPS, IoT control and IP68 certification. The company has included a 390 mAh battery thanks to its growing device sizes. Watch 2 Pro, which offers 14 days of battery life in standard use, eliminates the need for a smartphone during training thanks to its built-in GPS.