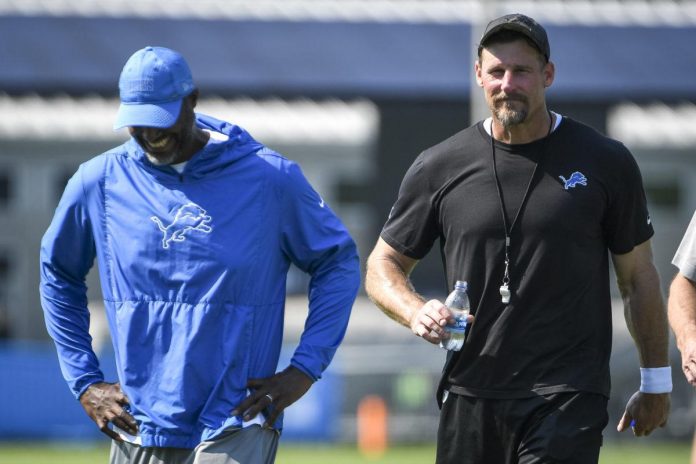 The NFL world found out he has a character at Dan Campbell’s introductory press conference with the Lions, and it showed up even more at the premiere of HBO’s “Hard Knocks” on Tuesday night.

Some of the special achievements of the second-year head coach were:

It doesn’t matter if you have one buttock and three toes, I’ll kick your ass.

And joked about “Deez Nuts”.

The comments caused a violent reaction on social networks.

“I didn’t expect this from [Dan Campbell],” laughed Ari Meirov from PFF.

“Hard Knocks has not been itself in recent years for a number of reasons (COVID, team restrictions among them). Yesterday’s episode was impressive. Dan Campbell and the Lions breathed life into the show,” Mike Garafolo tweeted.

“[Dan Campbell] will literally drown someone to win a football game,” commented Big Cat from Barstool. “I love it.”

Just one episode, and it looks like Dan Campbell will be a gift that will last.