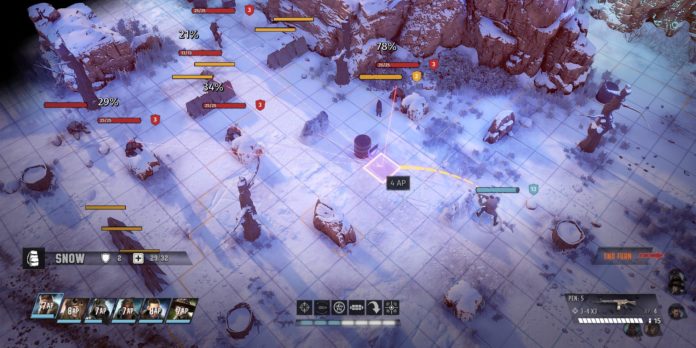 Developer firm inXile Entertainment has announced that the release date of Wasteland 3, which players have been waiting for years, has been delayed due to the coronavirus outbreak. The game, whose release date was postponed for about 3 months, will meet the players in August.

Wasteland 3, the highly anticipated sequel to Wasteland 2, released in 2014, would be released in the next month under normal conditions. The game, which the players expect with great hopes, unfortunately, as in many sectors, got its share from the coronavirus epidemic and the release date of the game was delayed for 3 months. After the postponement, the game will meet the players on August 28, 2020.

Announcing the postponement decision on the game’s Twitter account, founder of inXile Entertainment, Brian Fargo, said the studio has recently switched from home to work to prevent the spread of the coronavirus epidemic, which has taken over the whole world. This move caused the team to have logistical difficulties on issues such as ‘beta feedback and suggestions, optimization and improvement’, and it was announced that the game could not be ready until the planned date.

What game is Wasteland 3?
The developer of Wasteland 3, which will be the sequel of the Wasteland series, is undertaken by inXile Entertainment, which was the developer of the previous game. This production, which will appeal to nostalgia lovers with its old-style role-playing mechanics, will also allow you to play with friends with the multiplayer mode.

Of course, more challenging adventures will be waiting for players in the latest game of the Wasteland series, where the classic RPG elements are combined with the post-apocalyptic theme. The game, where 53 minutes of gameplay video was published recently; With the improved graphics and changes made in the dialogue system, it has already managed to win the admiration of the players.

You can use this link to reach the Steam page of the game that is opened for pre-order.