Home Celebrity Was Taeyeon A Victim Of Fraud? Snsd Idol Clears Everything 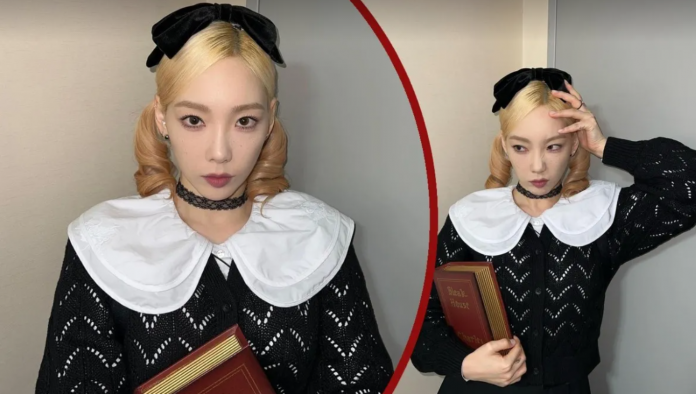 Recently a report revealed that Taeyeon had been the victim of a real estate fraud, the singer was not silent and expressed her point of view with annoyance.

It all began when in Korea it began to be known that a real estate company would have made sales within an area that was announced as potentially developable, so that those properties that at that time could be bought at low cost would gradually increase in value, why would Taeyeon be a part of this?

According to reports, the idol would have bought a property through the company, but it turns out that they are actually spaces that cannot be urbanized because it is a forest conservation area.

Given this, rumors began to indicate that the Girls’ Generation member could have been deceived in case she tried to follow the strategy that was supposedly proposed, waiting for the increase in the value of the site in question.

TAEYEON CLEARS UP RUMORS ABOUT BEING A VICTIM OF FRAUD

The SM Entertainment idol took to her personal Instagram account to tell her own version of events, where she confessed that after living away from her family for so many years, she dreamed of having a place where she could hang out with her loved ones and after talking about it with they both shared this vision. 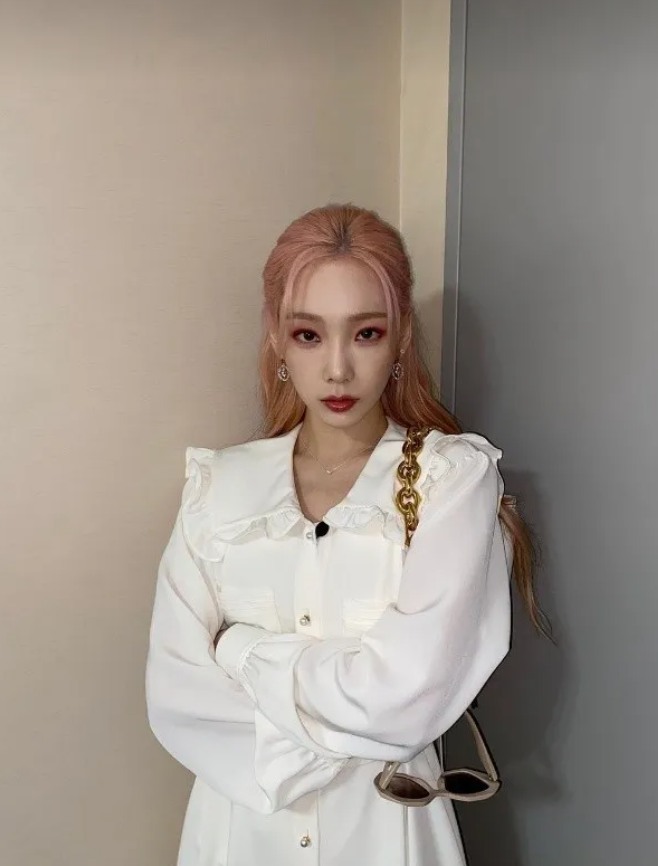 So her parents visited the place that would be ideal to realize this dream and decided to acquire it on behalf of the singer.

In the same way, the girl expressed that it bothered her to have to explain all this just because her intentions were interpreted in another way, since she would never have bought a property on that site for profit, such as speculating that the value would increase.

For that reason, she asked everyone to avoid misinterpretations of her actions that have nothing to do with reality. 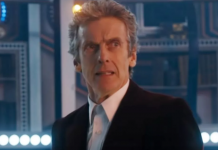 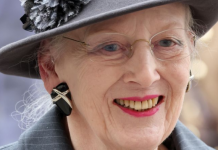 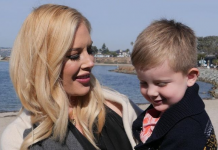