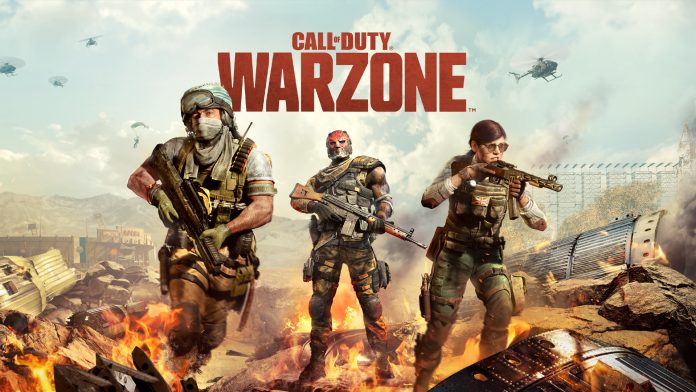 Warzone threatens players in an open lobby. Warzone crashes your game in a spawn open lobby. A publisher shared this situation with a video.

Warzone lobbies are not secure

Publisher Thomas “Tommey” Trewmen meets a very strange person during his livestream on July 1. A hacker who came to his lobby in Warzone during the broadcast asked him a few questions. Hacker asks Tommey if he “want to know anything about Warzone.” With this question, he is probably referring to how they exploited the vulnerability in Warzone. Tommey refuses the hacker’s question, and the hacker says, “None? Zero? Like how did I do that?” After asking questions, Tommey’s game crashes. Tommey shares this event with a video from his personal Twitter account. The difference in the nickname of the hacker who entered the lobby in the video stands out. Normally, it is not possible to use such characters in the game.

You can now (or maybe even have been able to for a while?) force a dev error on another player. pic.twitter.com/CAirpu41d2

Many followers commented under Tommey’s video. Some stated that this error was caused by characters in the player’s nickname. The hacker typed something with his keyboard before crashing Tommey’s game. There is a chat screen in the lobby where you can communicate with other players. When the hacker writes something in the chat window, other people’s games in the lobby crash because of the hacker’s nickname. But Ubisoft fixed this problem. The developer of the game, Raven Software, has not yet received a statement about the error.

Parental control on Star Disney +: how it works