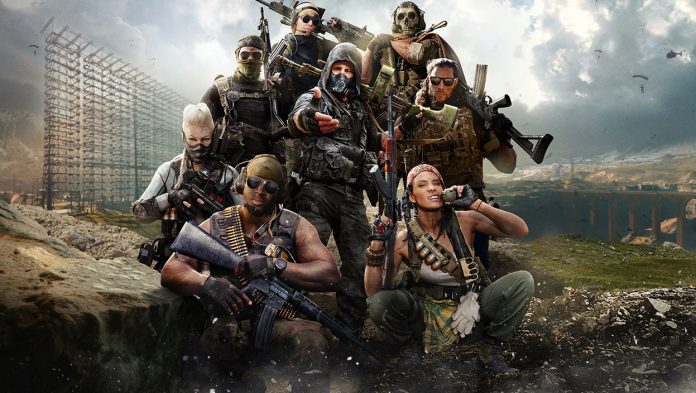 Warzone bans reached 500 thousand. As with every popular game, the fight against cheating is a big issue for Call of Duty: Warzone. Activision announced its latest bans and total balance sheet to control these cheating issues.

Accounts engaged in prohibited activities such as bots and advanced target cheats have become widespread in Warzone in recent weeks. As a result, Actvision increased its efforts to prevent cheating users, removing hundreds of thousands of malicious accounts from the game.

According to the statement made by Activision, it announced that 30 thousand accounts that were found to be engaged in illegal activities such as cheating, fraud and abuse were banned from the game. The company stated that with its last operation, the total number of banned accounts reached 500 thousand.

Banned over 30,000 malicious accounts across Call of Duty yesterday… bringing us to over half a million accounts banned in #Warzone. 🚫

Activision, on the other hand, stated that in a high-scale game like Warzone, cheating will always be available at a certain level. However, the company said it was working to reduce the problem, regardless of the size and complexity of the cheats. Among the solutions the company has brought are regulations such as daily bans and hardware bans for serial crimes. Because many cheating players can create multiple fake accounts on a single console.

Florence Pugh Has a Message for Those Who Are “Scared” of...