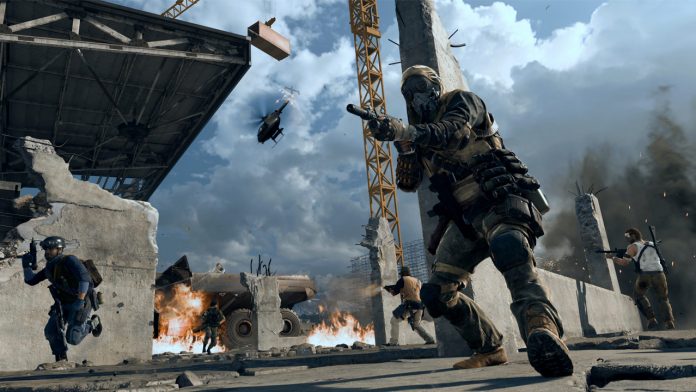 Warzone recently switched to the Verdansk ’84 map. There have also been important changes in the map that came with the third season. Also, some weapons have been recalibrated. Warzone players discovered some vulnerabilities on the Verdansk ’84 map just two days after its release. The developer of the game, Raven Software, added some structures from the 1984 era to the game with the new map. Changes have been made to the Airport and Stadium, which are important locations in Warzone. It is stated that the resulting deficit is due to these changes.

Warzone Verdansk ’84 map can be entered under some structures

Some players started reporting being killed by enemies they couldn’t see. The places where players are frequently killed by these invisible enemies are Stadium and Airport. Players can enter under the map in the Stadium and Airport areas on the Verdansk ’84 map. Some Reddit users found how to get under the map. A lot of posts about this vulnerability were made on Reddit and Twitter.

Under the map Glitch at Airport from CODWarzone

So apparently you can get under the map in stadium… @RavenSoftware @CallofDuty @timthetatman @NICKMERCS #Warzone #CallofDutyWarzone pic.twitter.com/x0Kf0LtnGL

A Twitter user named JAbsten shared footage of the player exploiting the vulnerability under the Stadium. Not understanding where the attack was coming from at first, JAbsten realizes that the opponent is below the map after he dies. This vulnerability in the map annoys many players. Raven Software, the developer of Warzone, did not make a statement regarding the vulnerability. However, it is estimated that the problem will be resolved as soon as possible.