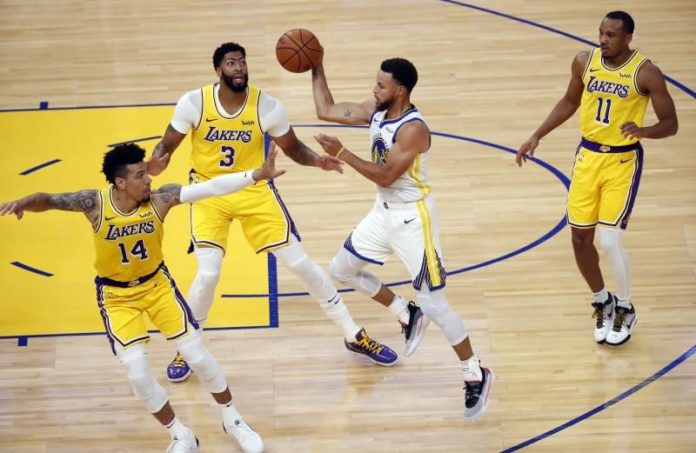 The 2019-2020 NBA season that will start on Tuesday will have some important developments with the Golden State Warriors as the main protagonists at the beginning of a new era in its newly launched Chase Center field, based in Mission Bay, near San Francisco .

In addition, 19 teams, including the Warriors themselves, will also dress up in new uniforms that collect the latest advances both in the design and in the effectiveness of the materials with which they are manufactured.

After the triumphant era that they starred in their former Oracle Arena field, where they competed from 1971 to last season, with three league titles in the five consecutive NBA finals they played, the Warriors start a new one across the Bay of San Francisco.

Its new field, which has had a cost of 1 billion dollars, financed with private funds, has a capacity for 18,000 spectators and in it there will also be all kinds of concerts such as those already held by Metallica and the San Francisco Symphony, on September 9.

The Warriors also played their first inaugural game at the Chase Center on October 5 against Los Angeles Lakers, with the presence of star forward LeBron James and his new signing, center Anthony Davis, in a preseason duel.

Although the Warriors players praised all the advances of the new field, they also recognized that the “still” atmosphere was not as familiar and “unique” as the one they had in the Oracle Arena.

If the Warriors players have to adapt to the new field, the fans of the former league champions must also do so with the new uniform.

While in the Eastern Conference, the teams that will have a new uniform are the Milwaukee Bucks, Brooklyn Nets, New York Knicks, Boston Celtics, Orlando Magic, Indiana Pacers, Cleveland Cavaliers, Charlotte Hornets, Chicago Bulls and Wizards of Washington.