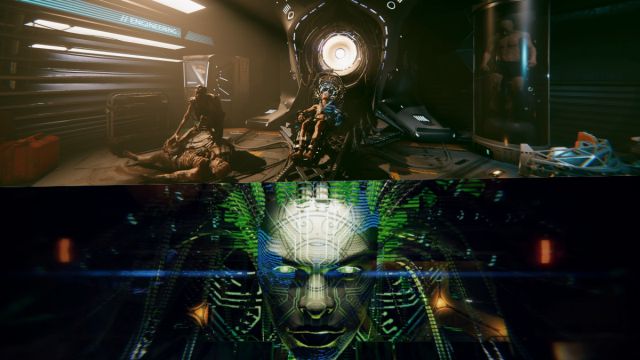 OtherSide: The video game is now in the hands of the Chinese giant Tencent, which will take care of future sequels. The new installment of the classic is still in development, but its future is not tied to OtherSide since the rights were transferred to Tentent. The study led by Warren Spector said in a subsequent statement that they would continue to be involved in some way with the development of System Shock 3, but the latest statements by Spector himself indicate that this intention has not crystallized. He has assured this in an interview with GamesBeat, where he has explained that they have not worked on the title since 2019.

“We released a statement last year and there is not much more to say at this point,” said the creative, also responsible for Deus Ex. “Tencent is taking care of the saga from now on. It will be up to them to say what they want to say, there is not much clarification that I can provide you. We worked on it in 2018 and 2019, and that’s it.”

They did not plan to close

The OtherSide team was made up of about 17 people at the time, so it was a pretty small studio. After leaving the project, Spector acknowledges that they had to go through a period of recovery:

“There was a certain period of personal recovery. I’m not sure how to say it, I take this personally, you know? Game development is not just a job for me. It took time to get my creative juices flowing again. And then COVID-19 hit and the world went crazy.

Despite the problems, Spector has never thought about closing the studio. “I never thought of disbanding any team. It happens in the business maybe a bit more frequently than one would like, but no, I have a good team. We encountered some vicissitudes. Tencent is taking the reins of the saga and I think it’s good for everyone, honestly.

System Shock 3 is in development exclusively for PC. There is no confirmed release date yet.

4 Years Of Dragon Ball FighterZ: The Game That Made History