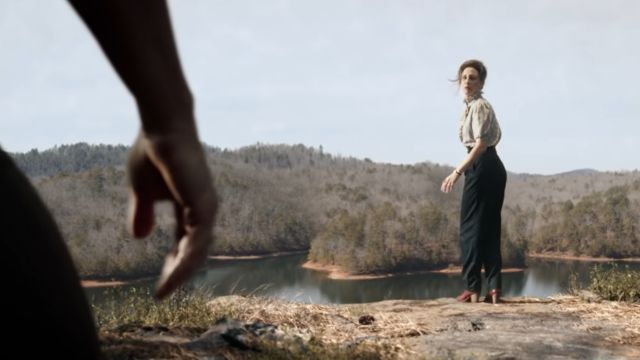 Warren File 3: We know new material from the third installment of Experiendia Warren, Forced by the Demon. This is the return of the Warren couple to the big screen. The Warren File: Forced by the Demon, the third installment in the popular horror saga, shows a preview of how fear will move behind the screens since its premiere. The production of New Line Cinema and Atomic Monster will take us to the heart of an American forest this summer. You can see his new clip in the header of this news.

The new chapter of the franchise will return the prominence to Ed and Lorraine Warren, who will have to face a new case in the midst of the 80s. Arne Cheyne Johnson has been accused of murder after being possessed by a demon; the couple will have to work to unravel the mystery.

The film is directed by Michael Chaves, a filmmaker who has already done the same in feature films such as The Maiden and La Llorona. The cast includes actors of the stature of Vera Farmiga, Patrick Wilson, Sterling Jerins, Charlene Amoia and Julian Hilliard, among others. The script is signed by David Johnson, who will be accompanied by the music of Joseph Bishara.