Home Tech Warning to Millions of iPhone 12 Users from Apple: Phones Can Be... 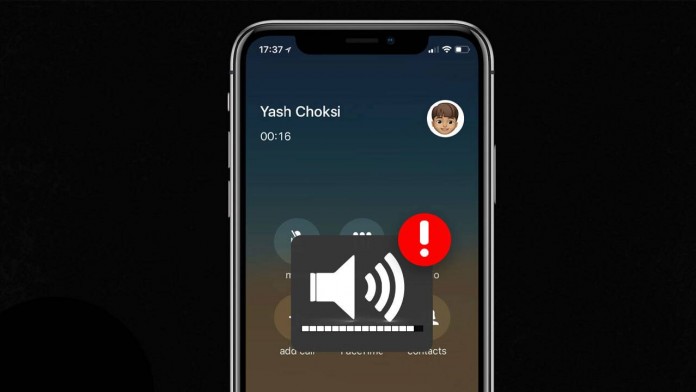 iPhone 12: The sound card problem, which appeared for the first time in August and bothered many iPhone users, has recently ‘recovered’ again. Due to the problem that resurfaced in the Middle East, Apple announced that some devices may be recalled. Apple, which first stopped its sales on its official site and then withdrawn orders due to the sudden rise of the dollar, was criticized on social media by many users. This situation attracted attention not only in our country but also around the world.

Sound card problem is getting bigger and bigger:

In August of this year, he announced that some iPhone 12 and 12 Pro models had problems with their sound cards, but this problem was found in very few devices. It seems that the problem is getting worse. It has been stated that this problem, which is related to the sound card not working correctly in a certain batch of products, has also started to be seen in devices in the Middle East region.

Users who had the problem stated that the phone’s internal microphone did not work during a call. Apple officials, on the other hand, explained that users who have this problem should contact them using the support section on Apple’s site. It has been announced that all problematic devices can be recalled according to the multiplicity of complaints.

He explained that sound card repairs and replacements will be made completely free of charge for users who have problems with their phones and that users will not be victimized in any way. Close to 1 million iPhone 12 and 12 Pro are thought to be affected by these problems. If you are already using the iPhone 12 and 12 Pro and you have encountered this situation, it is useful to contact the service from Apple’s site.

Galaxy S21 specs leaked on the eve of the announcement