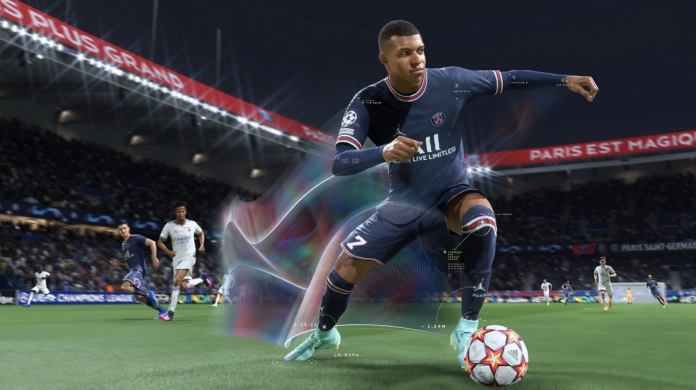 With his post, EA Games tried to discourage FIFA 22 players from being so annoying online.

In a post it made, EA Games called out to FIFA 22 players and asked them to avoid actions that would anger their opponents on the online platform. He reminded that FIFA has some unwritten rules. He said that many of the matches that were not followed were interrupted. For this reason, he invited us to be a little more understanding.

EA Games celebrated the anniversary of Sheffield FC, founded in 1857 and recognized by FIFA as the oldest football club in the world. On the other hand, reminding that there are some unwritten rules for FIFA 22, he said that even if it is not a necessity, following these rules will increase the enjoyment of the game for all users. 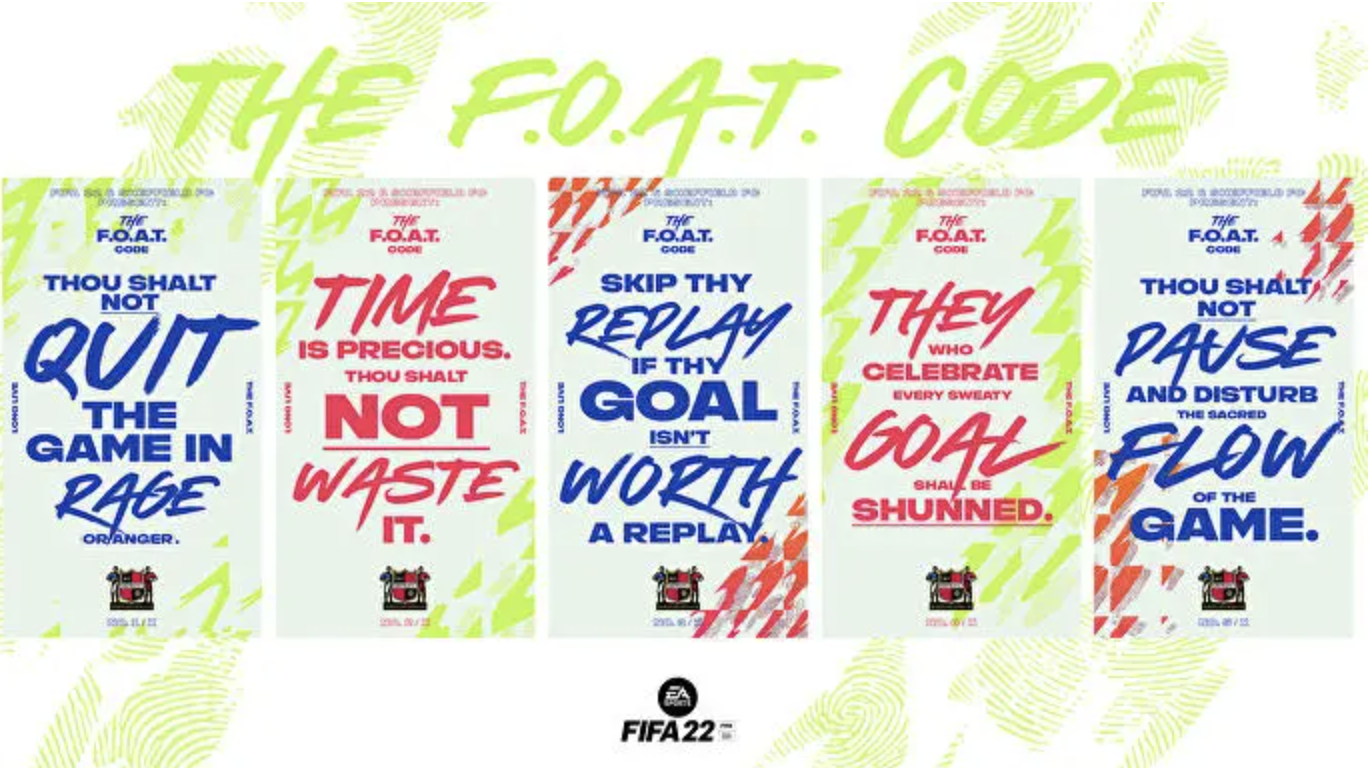 If you’re constantly pausing the game, replaying every important shot, and exaggerating your celebratory moves after goals, EA may have called you out. He says that this type of behavior can be quite overwhelming for the opponents and causes many people to leave the match by getting bored of the game.

Likewise, the company, which asked the players in the FIFA community not to quit the match angrily, stated that it took some measures to prevent this situation. For example, if you exit an online FIFA Ultimate Team match, you will both lose and not earn FUT tokens. Moreover, if this situation is repeated, you may receive a message that your right to win FUT tokens for the next matches will be blocked.

The company states that these warnings within the platform fail to deter users and therefore they should publish this video. Most of the players say that they resisted this situation. But he insists that the fault lies not with them, but with their opponents who make the game boring.

For this reason, they argue that certain restrictions should be introduced in the game. For example, they argue that every position should be watched, or that special celebration moves cannot be made after every goal, or that both sides should have the right to go fast after the position.

What do you think about this subject? Who do you think is right about this? Boring opponents that make the game unplayable, or users who can’t stand them anymore and leave the game? Don’t forget to share your views with us in the comments!

BTS: ARMY is Jealous of J-Hope For His Exclusive Gallery