Home Tech Warning from JPMorgan: “Digital Currencies May Be Trouble in the USA” 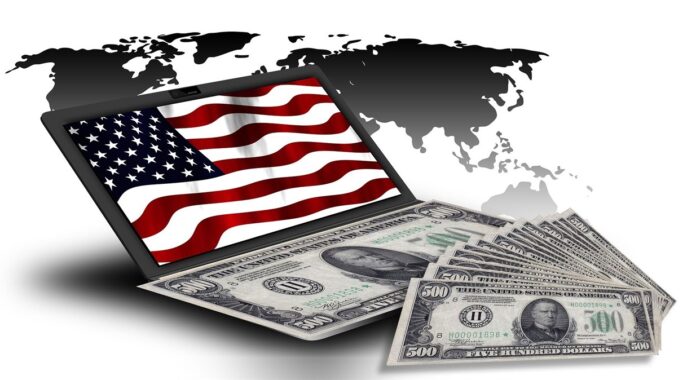 “The US is most affected by the destructive potential of the digital currency,” analysts at JPMorgan Chase & Co. stated.

Josh Younger, head of the US interest rate derivatives strategy, JPMorgan, the largest bank in the US, and chief economist Michael Feroli wrote:

“Today’s economy revolves around the US dollar hegemony. THIS SITUATION IMPACTS THE MOST US. ”

More Fragile Links in the Global Dollar System
Although analysts did not expect the dollar to lose its global reserve currency status recently, it noted the weakening of currency sovereignty, including the trade agreement and the SWIFT system.

Take Initiative in US Digital Currencies
According to the bank; Especially for the USA, digital currencies will be an exercise in geopolitical risk management.

“Offering a cross-border payment solution built on the digital dollar will be a modest investment to reflect power in the global economy, especially if it is designed to minimize damage to the structure of the local financial system.”

US President Donald Trump previously had a similar view with one of the US Federal Reserve board candidates, Judy Shelton.

Shelton said that a future digital dollar would help “maintain the priority of the dollar worldwide” and believed that the US “had to think about it”.