Home Entertainment WarnerMedia and Discovery will merge: A new streaming is born 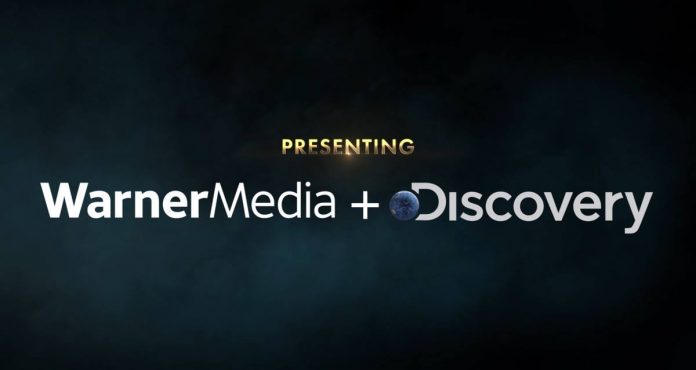 According to official information, this new company will seek to compete “globally in the fast-growing direct-to-consumer business, providing attractive content to subscribers throughout its portfolio, including HBO Max and the recently launched Discovery +.

For now, there is not much certainty about what will happen to the platforms that already exist, such as HBO Max and Discovery +. The company’s plan is to analyze the options that may arise in the United States and internationally, and proposals that include packages that combine services are not ruled out.

Thanks to the agreement, AT&T will receive $ 43,000 million in cash, debt securities, and the retention of certain debts by WarnerMedia, while AT&T shareholders will be able to obtain shares of this new company.

Another point that is ignored is the future of Jason Kilar, who until now served as CEO of WarnerMedia. “Jason is still the CEO of WarnerMedia and [Zaslav] has a lot of decisions to make about staffing,” explained John Stankey, head of AT&T.

After regulatory approvals and the shareholders involved in the respective companies, this agreement is expected to close in 2022.

DBS: Superhero solves the problem of Goten and Trunks (but will...