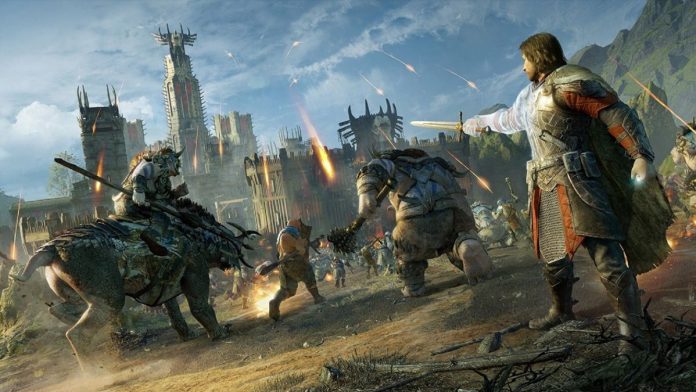 The title based on the universe of The Lord of the Rings integrated a mechanic that has already appeared in other games.

Middle-earth: Shadow of Mordor was compared to Assassin’s Creed when it was released. The title developed by Monolith Productions, a third-person action adventure, invited us to tour the home of Sauron and face evil orcs and other creatures of darkness, all within an open world. The innovation to look out for was the Nemesis system, and now Warner Bros is trying to patent it, as Game Maker’s Toolkit revealed in its most recent video.

Used in both Shadows of Mordor and its sequel, Shadows of War, this system allows enemies to recall past encounters and rank up based on what happens in combat. That is, if the protagonist dies at the hands of one of the orcs this will increase his power and influence.

Although the patent was originally filed in March 2016, its approval has yet to be completed. It is currently listed as “pending,” so Warner Bros. Interactive will have to wait until the patent office decides whether to grant it. This is the description of the patent: “Nemesis characters, strong nemesis, social revenge and followers in computer games.”

According to the information available, the United States Patent and Trademark Office notified its rejection in November 2019. However, Warner Bros went ahead and in October 2020 managed to overcome that setback, which means that the agency thinks there is wickers for the patent to be finally approved.

Josh Sawyer, designer at Obsidian Entertainment, has not hesitated to comment on the matter on Twitter. The creative thinks that “if you take someone’s design and improve it they should give you a trophy.” He assures that if he ever tries to “legally protect a gameplay mechanic”, he expects it to be executed by the “scuffism” method.

The truth is that the Nemesis system has already been taken as a point of inspiration for large productions. This is the case of Assassin’s Creed Odyssey, which reproduces it practically down to scratch with its mercenary mechanics.