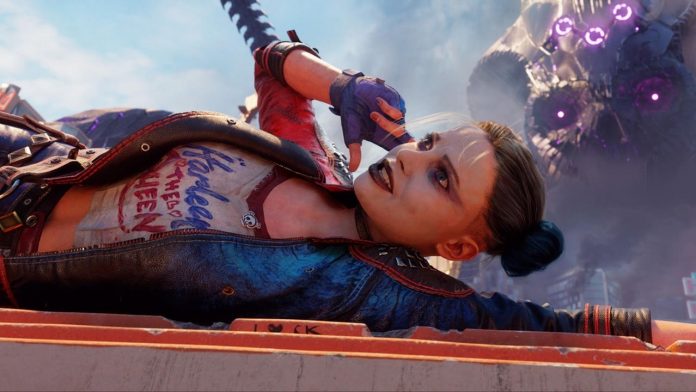 Warner Bros.’s three big games will not be at the event

Warner Bros Interactive usually does not have its own E3 conference. However, it was announced that the conference will be held within E3 2020. E3 2020 has been canceled due to the coronavirus pandemic. Warner Bros made its announcements on a different platform. With E3 back in action this year and Warner Bros confirmed to be attending, many fans were hoping to hear from big games like Hogwarts Legacy, Gotham Knights and Suicide Squad: Kill the Justice League. In a statement made by the company, it was stated that these games will not be included in the event.

The reason why the aforementioned games are not shown at the event this year is thought to be the possibility that they will not be released this year. Hogwarts Legacy and Batman Gotham Knights have been delayed to 2022. Suicide Squad: Kill the Justice League does not have a release date. The Warner Bros did not provide any reason for taking this decision, at the moment the statement looks like speculation.

The Warner. Bros Games presentation is Back 4 Blood, there is not a separate event.

Back 4 Blood entered the closed beta period towards the end of last year. The game has been played by many and has been given generally positive reviews. Back 4 Blood was originally expected to be released in the summer. However, the game’s release date has been delayed to October.

What do you think about Warner Bros not including its three big games at E3 2021?

Update of the sequel of the film Face/Off 2 from the...

The Gunk Confirms Its Release Date On Xbox And PC