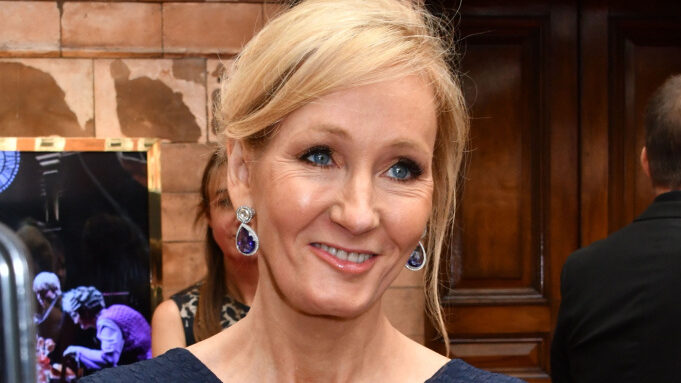 The Warner Bros. spokesperson declined to discuss the company’s working relationship with Rowling. In response to the recent controversy over J.K. Rowling , Warner Bros. has released a controversial statement with its position on the subject.

“The events of the past few weeks have consolidated our conviction as a company to confront complicated social issues. Warner Bros. position on exclusivity is very clear, and hosting diverse and inclusive cultures has never been more important to our company and our audiences around the world, “the statement revealed.

“We deeply value the work of creators … We recognize our responsibility to encourage empathy and advocate for the understanding of all communities and all people, particularly those with whom we work and those we reach with our content,” However, the Warner Bros. spokesperson declined to discuss the employment relationship between the company and JK Rowling .

Many Fans criticized the Warner Bros. statement, noting that they did not establish a clear position on the matter.

On the other hand, Daniel Radcliffe and Emma Watson spoke out against Rowling’s transphobic comments .

The last link between the company and Rowling came when HBO Max announced the inclusion of eight films ‘Harry Potter’ on its platform, plus the upcoming movie ‘Fantastic Beasts’ , produced by Rowling and Warner Bros .