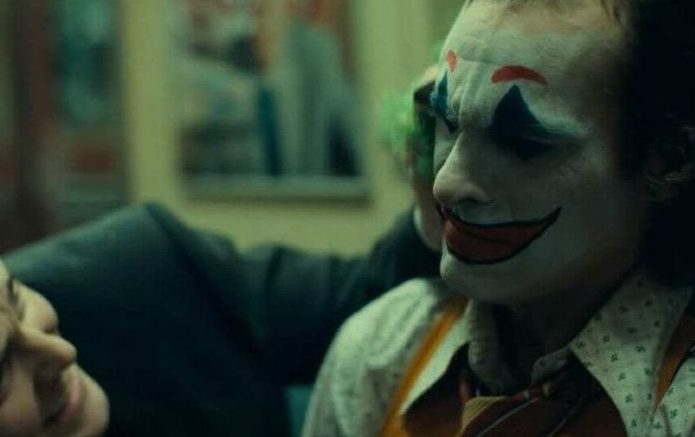 The company decided to publish a short video with 10 curious facts.

Without a doubt, the film directed by Todd Phillips, “Joker” has given much to talk about since its premiere and endless theories have emerged around the character of Joaquin Phoenix .

To relieve Fans’ curiosity a little, Warner Bros. posted a video titled “The 10 Things You Lost. ”

The video promises to reveal facts and curiosities that were not known about the film and you can watch it below:

Recently Joaquin Phoenix received the Oscar for “Best Actor” for his role as Arthur Fleck and generated much debate after his many speeches at the awards ceremonies.