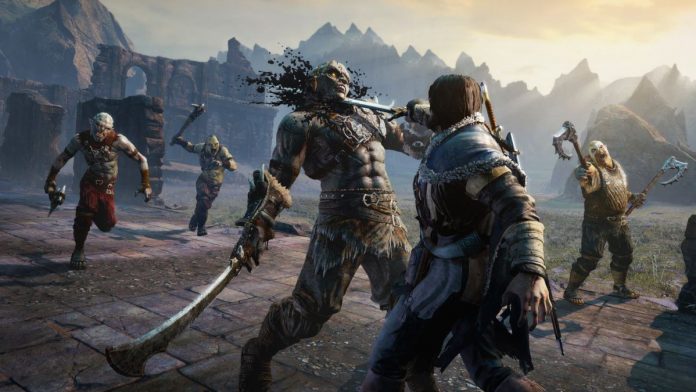 It was used in both installments of Middle Earth, although it is unknown if Monolith Productions has any future plans for the series.

The American patent office has issued a bulletin informing that, after several years of attempts, the request of Warner Bros. to patent the Nemesis system of Shadows of Mordor and Shadows of War has been admitted. It will go into effect on February 23, and they will be able to maintain it until 2035 as long as they pay the required fees.

But what is the Nemesis system?

Released in late 2014, straddling the PS3 / Xbox 360 and PS4 / Xbox One generation, Middle-earth: Shadow of Mordor became one of the biggest names of the year thanks to its detailed recreation of Tolkien’s imaginary. and the Nemesis system, a rivalry and situation generator that reacts to the player’s actions to build a personalized experience. Thanks to him, fighting the orc chieftains not only served to fulfill objectives and move on to the next mission, but also to realistically alter the political map of Mordor or even create personal grudges that the survivors could remind us of at another time.

In fact, Monolith Productions (the creative studio) implemented a series of measures to get the most out of it, such as the canonical resurrection of the protagonist, whose defeat was remembered, and the possibility of survival of badly wounded orcs, who could come back for us for hours. then with arms or even heads stitched back in place. Thus, the Nemesis system created an organic narrative, unique to each game, since the orcs themselves also relate to each other and, for example, our fall at the hands of one could serve to level up and defeat another who was previously on top. in the hierarchy.

As a result of its originality and the success of the first installment, Warner Bros. tried to patent the system for years, but was denied due to its similarities with others already registered. However, after some revisions, the latest application has been accepted, and since February 23, no study will be able to integrate a system that uses the same procedural mechanisms without first obtaining the license.