Home Entertainment Warner Bros. made a statement about HBO Max! 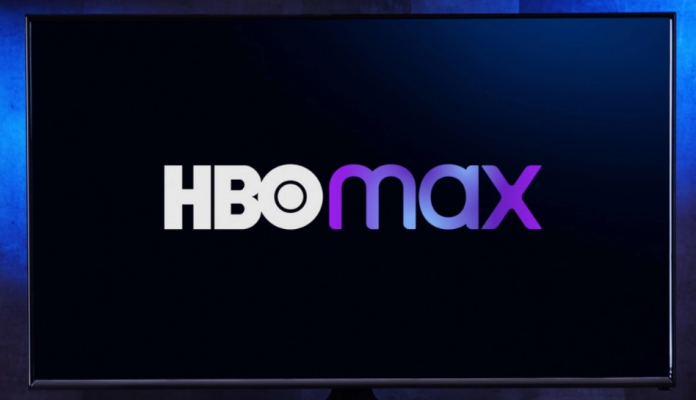 While the number of online broadcasting platforms is increasing day by day, new companies are coming to our country. HBO Max, which broadcasts the series “Game of Thrones” and “House of the Dragon”, is also among the long-awaited platforms. Although there has been a lot of news lately that HBO Max will start broadcasting in Turkey, another statement came from WarnerBros.

HBO Max will not come to Turkey

Warner Bros., owned by HBO Max. Discovery disappointed many with this statement. According to recent news, HBO Max has received the necessary licenses from RTÜK to start broadcasting in Turkey.

After this news, spread by many segments, it was expected that HBO Max, which stands out for such productions as the series “Game of Thrones” and “House of the Dragon”, would reach a large audience in Turkey in a short time. It is unknown why the company made such a decision.

While the popular HBO Max series “Game of Thrones” is currently streaming on Netflix, “House of the Dragon” has no official broadcaster. So, you, Warner Bros. What do you think about Discovery’s decision regarding HBO Max Turkey? You can share your opinion with us in the comments section.

“To hell with the Tories”: The Kunts Announce The Next Christmas...

Barbie showed the first look at Ryan Gosling in the image...