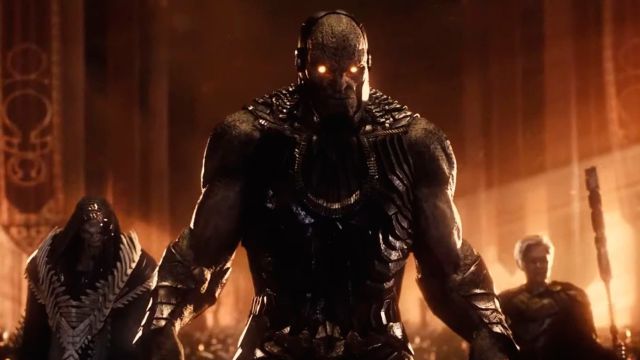 The director of Zack Snyder’s Justice League assures that Warner Bros. has no interest in continuing with their universe and rules out new installments.

If yesterday afternoon we enjoyed the official trailer of Zack Snyder’s La Liga de la Justicia (Zack Snyder’s Justice League final title for Spain), now we recover some recent statements from Zack Snyder himself that will surely be a reason for disappointment for fans of his DC movies and their history that should give rise to the DC Universe. And is that according to the director himself, Warner Bros. has no interest in continuing with the story of his new Justice League cut.

There will be no more Justice League sequels

This is what he commented in a recent interview with the I Minutemen channel on YouTube, where he explained numerous details of the film’s production and how it was finished after four years and a version released in theaters that had little to do with his vision. original. But it is also that he has spoken about the possibilities of following the story with new installments, the so-called Snyderverse, being very pessimistic about the future due to the little interest from Warner Bros.

“The truth is that, as far as I know, there is no interest or desire to do more of these films since Warner Bros., at least with me. But I never imagined that I could end this movie the right way, but I did my best, when it comes to creating the Justice League, these different personalities that need to come together, that idea, that’s what the movie is about. ”, Assures the director.

And it is that Zack Snyder’s original plan included a trilogy after Man of Steel and Batman v Superman, already focused on Justice League and the entire expanded universe of DC. Finally, and as we all know, the project was not completed and only Joss Whedon’s Justice League was released after the departure of Zack Snyder himself. Even so, the director drops that in his new court there are references to possible sequels “as there would be in any film of this type, from a larger universe.”