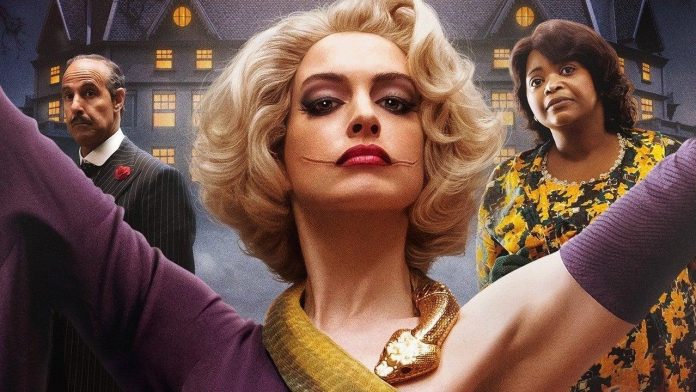 Warner Bros. Discovery is cutting its offerings on HBO Max, including abruptly removing several movies from the streaming platform. Among them are the sci-fi romcom “Moonshot”, “Superintelligence” starring Melissa McCarthy, the 2020 remake of Roald Dahl’s “The Witch”, as well as three others. All deleted movies were marked as “Max Originals”.

The deletion was noted by a Reddit user in a message that the movie “Batgirl” has been shelved with no plans for its release in theaters or streaming. One upcoming release, the reboot of the comedy film “House Party,” has also been removed from the HBO Max release calendar.

Movies and TV shows are constantly leaving streaming platforms, but subscribers usually receive a notification before the deletion occurs. In the past, HBO Max has released monthly updates on what’s coming in and out of their service, but those six have been removed without prior notice.

Moonshot was removed from HBO Max just a few months after the March release. There are also a few exclusives from Warner Bros. that are still available to watch on HBO Max. It, along with other deleted movies, is still available digitally for purchase or rental elsewhere.

Last May, WarnerMedia and Discovery completed a $43 billion deal to merge into one to give other streaming giants like Netflix a chance to make their money. Then, a few months ago, it became known that Discovery would merge two streaming services: HBO Max and Discovery Plus.