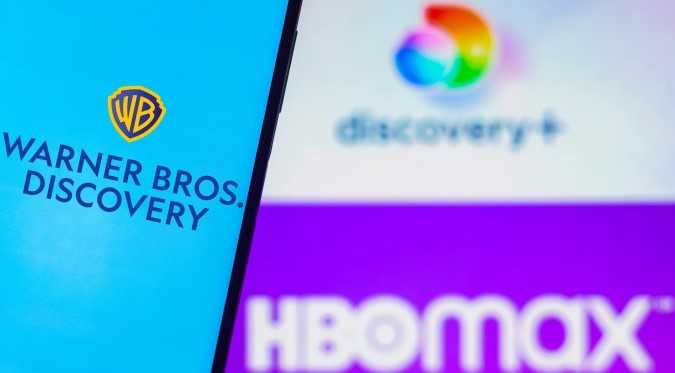 Layoffs at Warner Bros. Discovery continues. Deadline understands that the WBD Streaming Marketing division, which promotes its shows on its digital platforms, is the latest affected division.

WBD confirmed that the cuts are taking place today, but did not disclose how many positions were liquidated.

This happened after yesterday at Warner Bros. Television has cut about 26% of its employees, 125 positions in total. In August, HBO and HBO Max laid off 14% of employees, and last month about 30% of advertising sales operations were affected. It is assumed that other areas, such as IT operations, will also be affected.

All this happens when Warner Bros. Discovery is trying to save at least $3 billion after the merger. Deadline understands that all layoffs must be completed before the Thanksgiving holiday.

From a WBD streaming marketing perspective, it’s not entirely clear which parties will suffer the most. The company operates the streaming services HBO Max and Discovery+ and is in the process of merging them into one standalone service.

JB Perrette, CEO and president of Global Streaming and Interactive, as well as key deputy boss of WBD David Zaslav, oversee this area.

On the Discovery side, former Hulu marketing executive Patrizio “Pato” Spagnoletto joined the company last year as global marketing director for Discovery Direct-to-Consumer, based in Los Angeles and reporting to Perrett.

Han So Hee, Her Love Triangle With SHINee’s Minho and Taemin

The Last of Us Part II: Naughty Dog Explains The Origin...