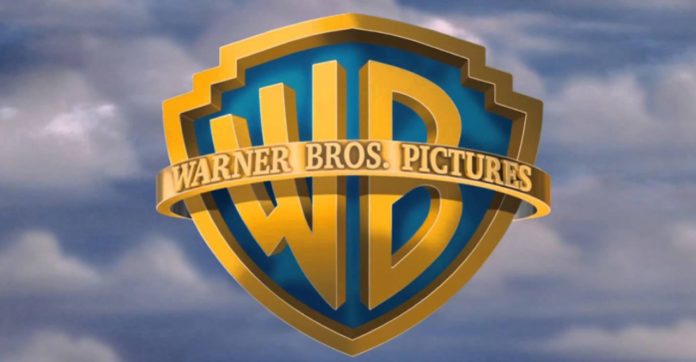 Warner Bros Interactive Entertainment was planning to introduce new Batman and Harry Potter games at the E3 event canceled due to the corona virus. It is not yet clear when the American company, who is left in his house, will make such announcements.

Kotaku, one of the most solid sources in the video game world, said that Warner Bros Interactive Entertainment plans to announce the highly anticipated new productions Batman and Harry Potter at the canceled E3 event. E3 2020, where game lovers watch their way, was canceled due to the corona virus outbreak that affected the world as of last night.

Warner Bros Games, which has decided to join E3 for the first time in its history, according to the news that Kotaku carried to its pages, is new to the British video game developer Rocksteady Studios behind the Batman: Arkham series, especially the Harry Potter game we saw in 2018. would promote his game.

A leak that occurred last September was that the new Batman game will be called Batman: Arkham Legacy. It has been about 5 years since Arkham Knight’s release, but the game has been temporarily discontinued on PC due to major performance issues. When we think there is a new Batman movie on the horizon, it seems like the right time for a new game.

Warner Bros. it would also announce the Harry Potter game, which was the first RPG type leaked in 2018, within the scope of E3 2020. Leaks back then showed that instead of playing one of the characters in the books, you could create your own new Hogwarts student. What changes have happened in the project in the meantime is a matter of curiosity.

See Also
Warner Bros. Player wants to focus on games as a service

The organizer of E3, ESA is considering organizing an online version of the event that she had to cancel due to the deadly outbreak, but no official statement has yet been made. In any case, we anticipate that we will hear more about the Batman and Harry Potter games soon.