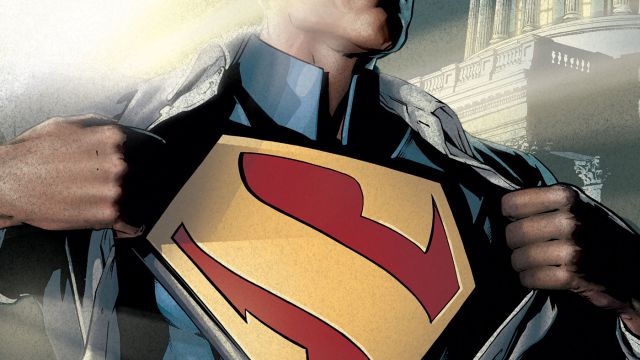 Warner Bros. and DC: The project to film the first ever African-American Superman on film continues with J.J. Abrams: it will be the Clark Kent of another universe.The project of making the first cinematic black Superman a reality is being carried on by J.J. Abrams and his producer Bad Robot; so much so, that Warner Bros. and DC are already looking for both an African-American director and actor to carry out this new film that will be part of their own universe, at least for now. This has been shared by The Hollywood Reporter exclusively, offering the first details of this new unpublished version of Clark Kent, thus ruling out the adaptation of other characters such as Calvin Ellis, the Kal-El from Tierra 23.

J.J. Abrams at the head of the project

As announced a few months ago, filmmaker J.J. Abrams would be responsible for the project with his producer, although he will not direct the film. In this sense, they are already looking for a black director; and among those who sound the most are Steven Caple Jr (Creed II), Regina King (One Night in Miami) or JD Dillard (Sleight). The script will be provided by Ta-Neshi Coates, author of the Black Panther script for Marvel Studios.

Regarding the actor who plays this new Superman, it seems that you want to bet on a relatively unknown actor, as happened with Brandon Routh or Henry Cavill in the past; If so, the rumored Michael B. Jordan would be out of the equation for logical reasons, as he is already a Hollywood superstar.

Apparently, and as can be extracted from The Hollywood Reporter report, the plot of this new Superman adaptation will maintain the foundations of the original story, with Kal-El landing on a Kansas farm from Krypton; Of course, at the moment there is hardly any information and the script could change during its writing, with the aim of delivering it at the end of this year.

As noted in the original source, the next film The Flash will be key in DC’s cinematic future, since beyond introducing new characters such as Sasha Calle’s Supergirl or recovering others from the past such as Michael Keaton’s Batman, It will serve to establish a new order in the extended universe of the company and allow different characters from various universes to coexist and interact with each other. 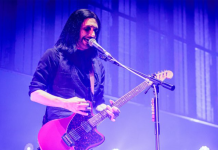 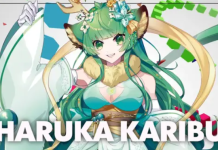 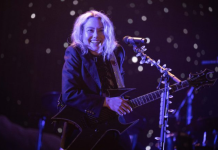 The Dragon Pearl confirms that a single fighter can destroy Broly