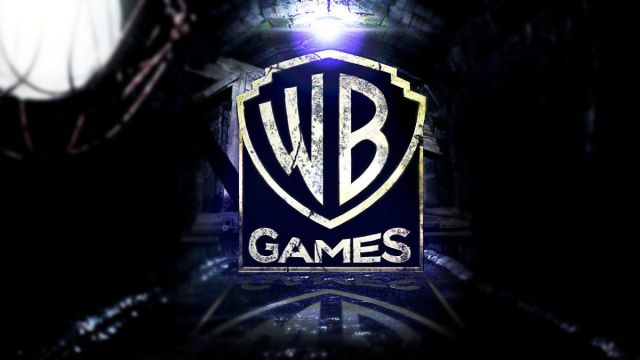 The studio, founded in the summer of 2019, began working on high-budget projects for its first foray into the mobile market.

The information, advanced by Game Rant, makes it known that between February 11 and 12, twelve new job offers appeared on the company’s official website, and it is through their descriptions that we have been able to learn more about this project secret currently in development.

In one of them, where a game system designer is demanded, it is clearly stated that he will work for a “new AAA, free-to-play, multiplatform”. From there, the possibilities are many, but the certainties few. We do not know if it will be a video game from a brand licensed by Warner, if it will be from a licensed brand that we do not yet know or if, on the contrary, they work on a new intellectual property.

Another offer, this time for a senior combat designer, anticipates that he will be tasked with creating “varied, unique, balanced skills and move sets for multiple characters.”

Soon we will know what it is about and if at what stage of development is this new video game from Warner Bros. Games, responsible for studios such as Rocksteady Studios, NetherRealm Studios, Avalanche Software, TT Games, Monolith Productions, WB Games Boston and WB Games Montréal .

What we know about Warner Bros. Games San Diego

It should be said that last August 2019 it was Warner Bros. Games itself who made known its determination to strengthen its place in the video game industry through its own productions. It was then that they publicly announced the founding of a new video game studio based in San Diego, California, responsible for creating free-to-play video games on mobile devices, mainly. The director of this division is Tom Casey, also the principal head of Warner Bros. Games, although since then he has focused his work on the supervision of this new team to gain leadership in the mobile market.