Home Entertainment WarioWare: Get It Together Is As Bizarrely Fun As It Is Expensive 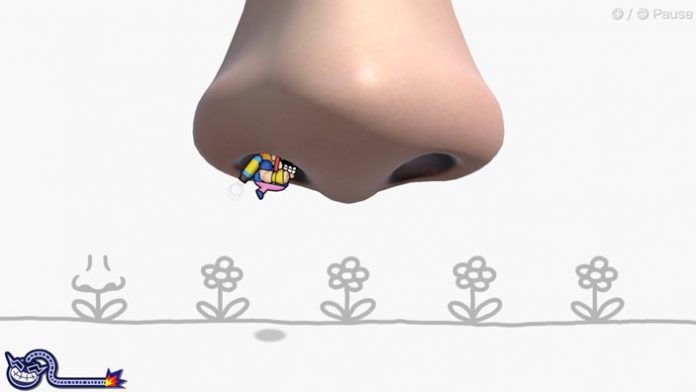 WarioWare: The WarioWare franchise first appeared on the Game Boy Advance in 2003, and since then we’ve been used to seeing most of its successors in handhelds, a type of platform that has always seemed more suited to the series’ fast-paced, chaotic gameplay style. . So, from the start, there have been very few versions for the main consoles, which include a game port from GBA to GameCube, Smooth Moves for the Wii, and Game & Wario, which is kind of a spiritual successor to the series on the Wii. U. With Nintendo’s current focus solely on Switch, it was clear that WarioWare: Get It Together would be a great opportunity to consolidate once and for all the original microgame formula that you need to solve in 5 seconds on desktop consoles.

After all, because of its hybrid nature, Switch turned out to be a great place for this transition from the portable world to TVs, but that doesn’t mean that some problems wouldn’t become evident in this change. Of course, that’s not to say that the game also has its merits and successes, which we’ll see in detail in our review today!

As soon as you start your adventure in WarioWare: Get It Together, you’re presented with a simple but very effective story to make sense of the weirdness of what’s to come: Basically, Wario and his friends have spent the last few days developing a game and they’re getting away. preparing for release when something goes wrong and they’re pulled into a console reminiscent of the Game Boy Advance, which turns out to be a nice homage to the franchise’s original home.

Inside, Mario’s eternal rival is faced with several bugs that plague his game and needs to check each level to try to get rid of them and resolve the situation. As each of these stages is dedicated to one of your friends, who are very familiar faces for those who have played WarioWare games, you end up finding them again as you progress through this plot.

This already serves to put you in thematic scenarios of each of the characters that, this time, are playable and have their own mechanics, which is something totally new for the series. The interesting thing is that as you find and recruit Wario’s friends to your team, you’ll have to select just a few of them to take in each stage, the latest addition will always be mandatory. 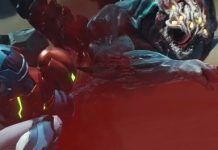 Resident Evil: Franchise To Have Seven Ads Later This Month