Home Entertainment Warframe will show the first gameplay of the New War during TennoCon... 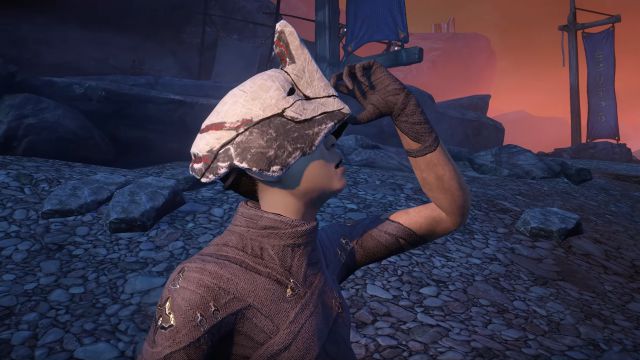 Warframe: The New War, the new chapter in the Warframe narrative arc, will show its first gameplay during TennoCon 2021. We tell you the date and time. Warframe outlines the novelties that it will show during TennoCon 2021. The fair dedicated to free to play will reveal the first official gameplay of The New War, the new narrative arc that will debut later in the game. TennoCon will begin this Saturday, July 17 at 6:30 p.m. Spanish peninsular time.

“Be the first to see the gameplay reveal of the long-awaited new chapter in Warframe’s cinematic quest chain, The New War,” explains Digital Extremes on its official blog. “The sentinels have unleashed a war on an Origin System scale that hasn’t been seen in a millennium.

The gameplay can be followed on the official Warframe channel on Twitch. You will receive exclusive content if you link your account on the platform with your profile in the game. In fact, if you go to the end you will be able to unlock the ceremonial aspect of the Tannukai longsword and the Tannukai armor set. If you watch no more than 30 consecutive minutes, you will receive the Vastilok sword-weapon, among other rewards.

What time is TennoCon 2021 in Spain, Latin America and the United States?

Next we leave you with the time at which you can see the gameplay during TennoCon 2021 according to your region. It will be on July 17.

Jason Momoa doesn’t let his love of motorcycles die after an...

Free And Sale Games For This Weekend: Battlefield 2042 Beta, Ghost...