Home Entertainment Warframe: The New War, We’Ve Already Seen It. This Is Its Largest... 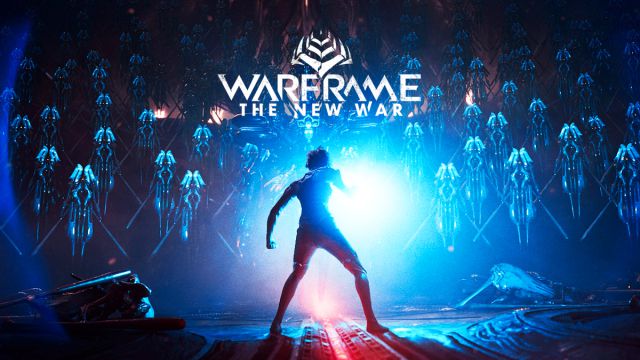 Warframe: The New War is the new free expansion for Warframe, the largest it has received. It will arrive on December 15 to PS5, PS4, Xbox, PC and Nintendo Switch. Warframe is on the verge of receiving one of the most important content updates in its long history. The New War is the definitive leap from Digital Extremes to a more narrative format, as if it were a full-fledged story mode. If you are a veteran, you are in luck: some of the unknowns in your universe will be answered. If not, as a newcomer you have a path full of stories to discover.

At MeriStation we have participated in a demonstration of some of the levels that await us from December 15 on PS5, PS4, Xbox Series X | S, Xbox One, PC and Nintendo Switch.

The New Chapter of Warframe

At this year’s TennoCon we were already able to savor a preview of what would come before closing this 2021. The studio has put its efforts into offering what they call “the largest expansion” to date. The entire main quest chain will be deployed for free from launch day.

We underline free; Your players will already know what we are talking about, but the clueless should know that these contents are introduced at no additional cost. The monetization in this case falls on the power-ups, the unlocking shortcuts of the operators and cosmetics. Playing gives the necessary options so that there is no gap between those who pay and those who do not.

The plot point in which he finds himself takes us “to the darkest chapter” of the conflict between Erra and the Sentinels. The war has grown in scale over the years, and it will not be until this moment that it takes a step forward for its outcome. Our demonstration begins right at the beginning of the first act, where we are participants in a battle in space. From our ship we must relieve the burden of enemies with all kinds of gadgets. We truly control an entity in space that moves rapidly between rival lasers. It offers a new perspective on the Warframe combat known to all.