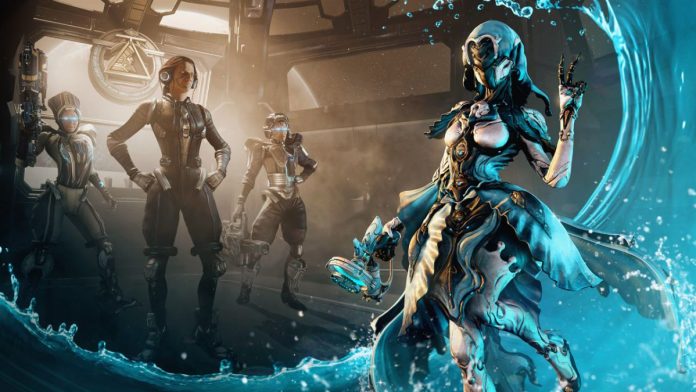 Warframe: TennoCon 2021, an annual event with all the Warframe news, leaves a good handful of announcements for this successful free to play. TennoCon 2021 has been held, the annual event where Digital Extremes – owned by the Chinese giant Tencent – announces all the news that is to come to Warframe, one of the most successful free to play games today and present on a multitude of platforms. In fact, the study has announced that it will be available in even more, since it will reach mobile devices in the future, but there have still been more important announcements to make in this line.

And it is that the US study has also announced that it is already working on the implementation of cross play -game between different platforms-, and cross save -saved from the start-, with the clear intention of avoiding the much feared division of the community . From then on, all players will be able to play together, regardless of the platform they are on. What’s more, those future versions for mobile devices will be included in this planning.

However, Digital Extremes have not been able to specify an approximate date for the arrival of all these features, as well as their new versions.

But the novelties seen in Tennocon do not end there, as Digital Extremes has offered an extensive look at the next expansion for the game, The New War. This content will introduce a new open world and a new story for a player, whose main novelty is that it will put the player in the perspective of several characters, instead of their usual Warframe.

The Animal Crossing: New Horizons Direct Is Already Dated And Will...