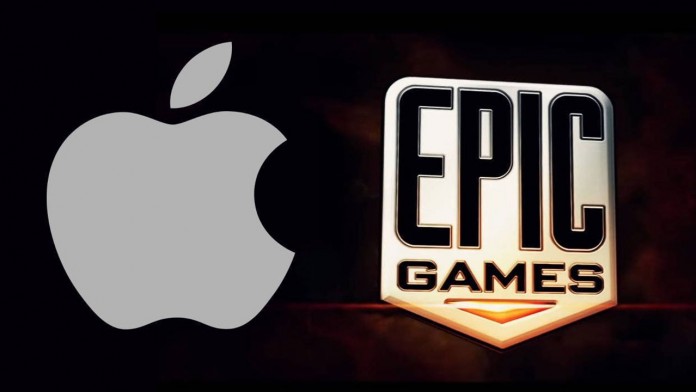 In the Epic Games lawsuit, which was concluded against Apple in the past weeks, Apple’s application to delay the decision was slapped by the judge. The judge kept the deadline for Apple, accusing Apple of extending the deadline as much as possible. The ongoing lawsuit between Apple and Epic Games, which has been decided against Apple, is still not completely concluded. About two months ago, the court requested the removal of certain restrictions on how Apple can receive payments in apps. This would allow developers to add their own payment methods to their apps, which would allow them to not pay any extra commissions to Apple. Apple, on the other hand, appealed the lawsuit decision to push the business as high as possible.

Another hearing was held for the Apple and Epic case on Tuesday. In the final hearing held, Judge Yvonne Gonzalez Rogers again signed a ruling against Apple. The judge ruled that Apple must comply with the order that allows developers to add external payment options, preventing the company from halting the progress of the case. In addition, the Judge did not change the time he gave Apple.

Apple’s application to delay the decision failed to pass the Judge:

Apple told the Judge during the hearing that it needed more time to rewrite its anti-direction policies. These policies Apple was talking about were rules that prevented developers from adding their own payment methods. Apple’s lawyer, Mark Perry, said these rules are too complex and that there should be new guidelines that protect children, developers, customers and Apple. He also stated that at some point, this decision will ‘absolutely’ hurt developers and consumers.

Judge Rogers, on the other hand, was harsh on Apple’s request. Rogers told Apple they did not directly ask for additional time, but instead wanted to delay the decision for years. He also stated that they are trying to delay changes to Apple as much as possible until the case is over, and they are determined to win the appeal. Therefore, Apple’s actions to delay the decision of the case were rejected by the Judge. There was no change in December, the deadline given to Apple to implement the changes.