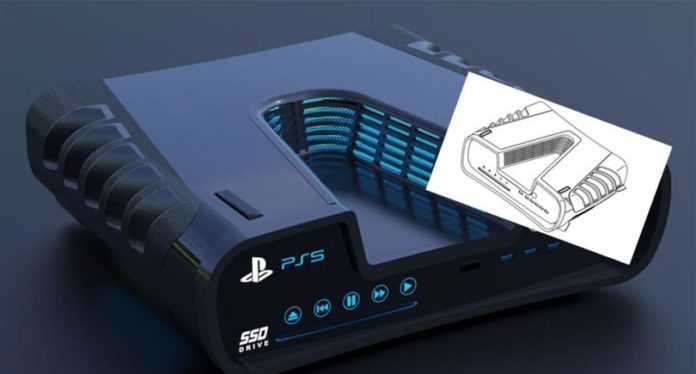 After years of rumors, forecasts and expectations, there is little time to launch Sony’s new generation console, PlayStation 5. Although there are many things that we still do not know about the console, we have brought together the most requested features from the comments made for you.

It’s a short time before we can see Sony’s new game console. The players who have been waiting for the next generation console for years are at the excitement line. At this point, there are some question marks in the minds because of the high expectations.

How will the PlayStation 5 design be? What are the launch games? What will be the features that will make PlayStation 5 not only a game console, but a new center for all your entertainment needs? While all of these questions bother us all, let’s look at the most desired features.

1. More ports:
According to users, one of the biggest shortcomings of previous models is the lack of a large number of ports. We think a console that can give computer performance especially in terms of USB connections would not be bad. USB-C is another desired feature.

2. Long battery life:
One of the biggest wishes of the players is about the battery. Users want control devices that they can use for a longer period of time, without having to constantly plug it in and charging it at every opportunity.

3. Good audio support:
Another desire of the users to enjoy cinema in the home environment is a good sound output. We should definitely say that a console with Dolby Atmos and Vision is persistently pronounced and expected. With the PS5, now known to play 4K Blu-ray, it’s nice to think Sony has improved the cinema experience. So how does this happen? Of course, with wider HDR support and better ‘surround’ sound options.

4. More storage space:
Expected from Sony, which is limited to 500 GB on PS4 and 1 TB on PS4 Pro, the expectation from Sony is more storage with PS5. This situation is a novelty especially for game lovers.

5. Backward compatibility:
It has been criticized that Sony has had trouble with backward compatibility, as if forgotting that it made two of the best-selling consoles of all time, each with a large software library. This problem, which is based on both technical and cost, is expected to be solved with the new model.

6. Finally GTA 6
People who see one of the reasons for PS4’s success as coming with high quality games can never be underestimated. We think that the devices launched with the best games of console games fail, which is not very easy.

The long-awaited game GTA 6 and a PS5 that will come with are among the things that will excite users. We will soon see which of these requests Sony will answer.

Steam deals: the best multiplayer games of the winter sale